After Hollywood couple Lori Loughlin and hubby Mossimo Giannulli claimed they were innocent in the college bribing scandal for months, they quickly changed their plea to guilty today. They could have been sentenced to 40 years in prison for paying Rick Singer over half a million to get their daughters into USC in rowing — a sport the girls had never even played.

Now they are looking at Mossimo serving five months and Loughlin spending two months in jail. 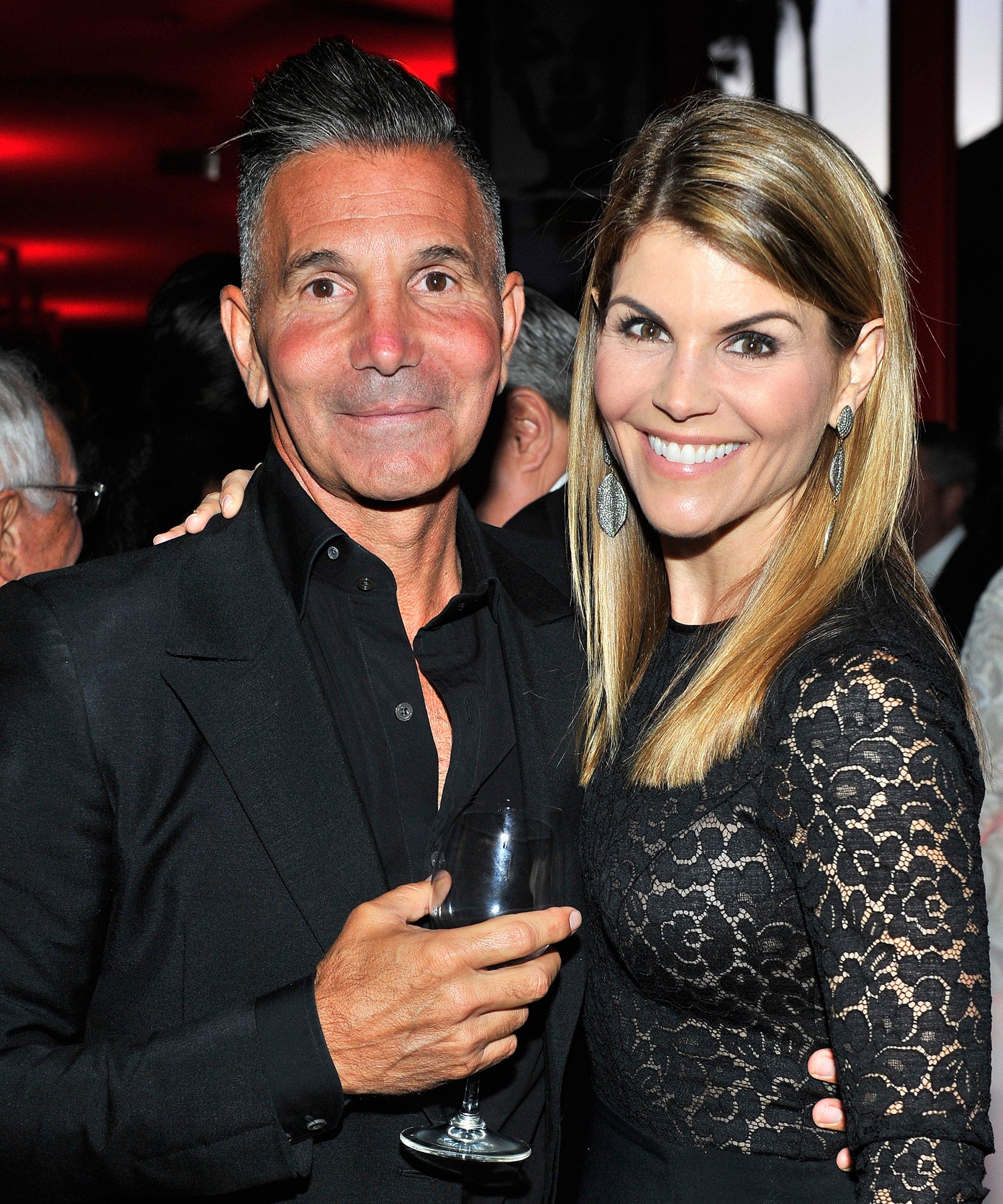 Critics say the rich couple changed their plea because — due to the pandemic — they may get to serve their sentences at home.