Search
Home
News
The embattled president will leave the White House at 8 am on the morning of the inauguration but not before issuing 100 pardons to people including rappers (who have supported him) and basically anyone he considers to have been loyal to him — regardless of their crime.
Reportedly, Trump has been flooded with calls from various criminals, and just as he did with Roger Stone and Mike Flynn, he’s pardoning the ones he considers supporters. 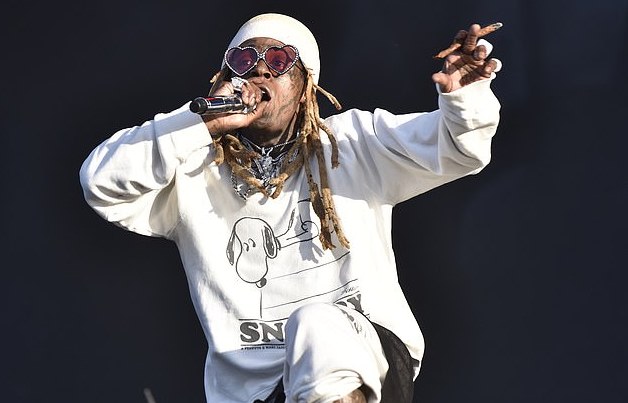 One of Trump’s allies predicts the president will issue pardons that he believes may be of benefit to him after he leaves office.

‘Everything is a transaction. He likes pardons because it is unilateral,’ a source told CNN. ‘And he likes doing favors for people he thinks will owe him.’

It wouldn’t be a surprise to hear that Trump is taking money for pardons — remember when it was rumored Giuliani was said to be illegally selling pardons? – but it’s hard to prove.