Michigan’s Attorney General Dana Nessel called Trump a ‘petulant child’ for refusing to wear a mask when he toured a Ford manufacturing plant in her state this week. Trump maintains he wore a mask for the factory part of the tour but didn’t want to give ‘the press the pleasure of seeing me in one.’

Defying the state order to were a mask, the AG said Trump was ‘incredibly disrespectful ‘ to Michigan and put other workers at the plant at risk. She also slammed the President for setting a bad example’ and that he didn’t care enough about ‘other people’s health.’ 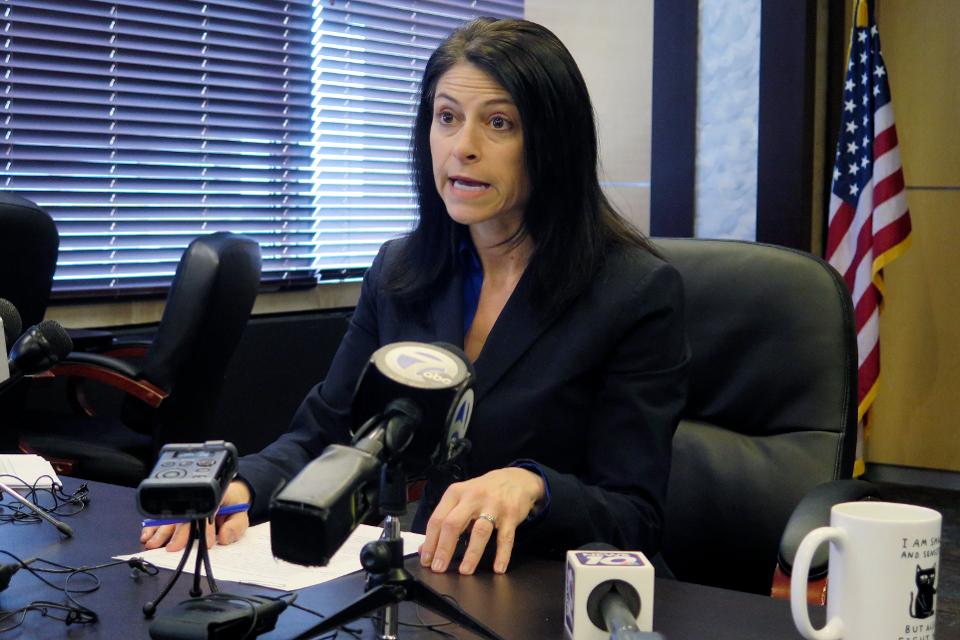 “He is a ridiculous person and I’m ashamed to have him to be president of the United States of America and I hope that the voters of Michigan will remember this in November that he didn’t care enough about their safety, he didn’t care about their welfare, he didn’t respect them enough just to engage in the very simple task, the painless task, the easy task of wearing a mask,” Nessel said.