Ryan Fischer, Lady Gaga’s dogwalker, was spotted this week, looking healthy and happy after he was shot four times by dog nappers in February.

He fought off the criminals but they escaped with two of the French bulldogs (the third ran off but later returned to his side.) Lady Gaga — still in Itay filming a movie — offered a $500,000 reward and the two pups were returned to a police station.

Reported, Fischer has now moved to somewhere where he ‘feels safer.

The alleged gang members behind the dognapping were nabbed in April and await sentencing. 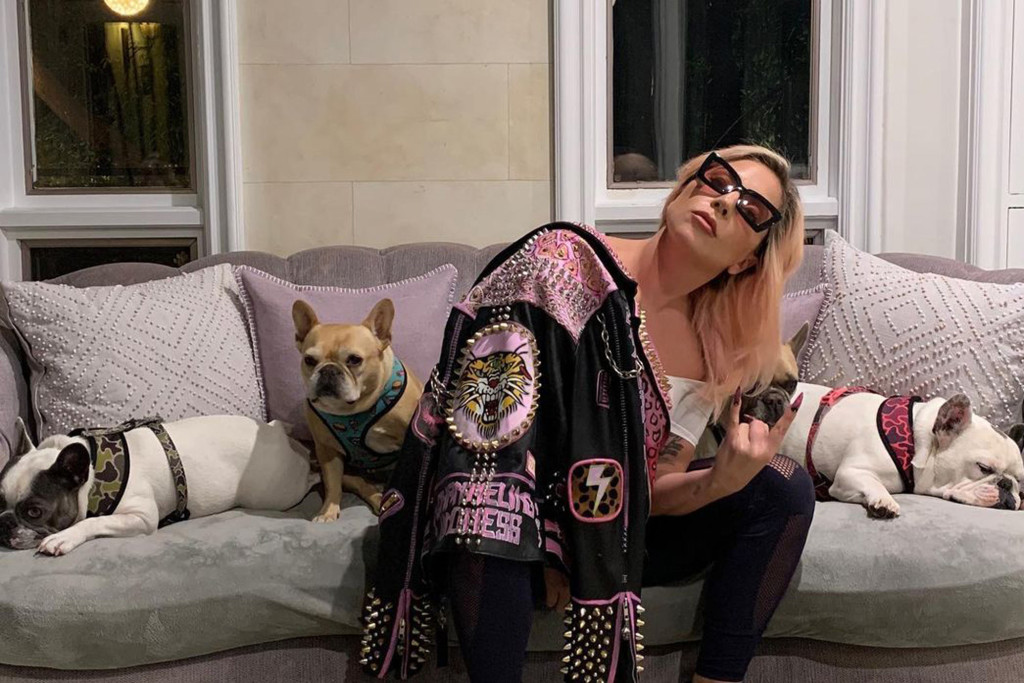