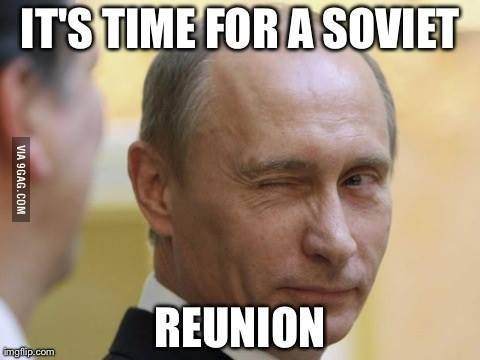 Thursday morning it was confirmed that Trump and Putin would meet July 16 in Helsinki, Finland, where they will “discuss relations between the United States and Russia and a range of national security issues.”

Trump doubled down on his message in a tweet following the announcement: “Russia continues to say they had nothing to do with Meddling in our Election!”  He went on ask question US law enforcement agencies weren’t investigating ‘other perceived influences on the election’, which he has repeatedly said was rigged for his opponent Hillary Clinton.

After our own FBI has confirmed that Russia meddled in the last election, why would Trump push for this summit?

Simple. He wants to see himself on the world stage again, regardless of the fact that Russia is not an ally of the U.S.