If the photos — and People magazine — are to be believed, Bradley Cooper and his baby mama, model Irina Shayk, have parted ways. 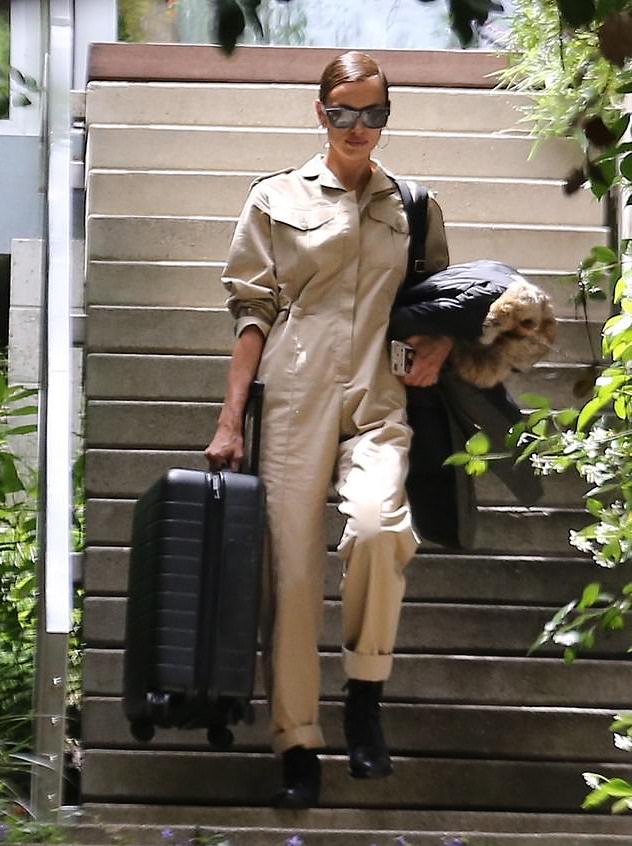 Dating since 2015, the couple welcomed a baby daughter, Lea, last year. Of course, the rumor mill has gone into overdrive, buzzing that Lady Gaga broke them up after THAT duet at the Oscars, though they have been reportedly been having issues since before a Star is Born.

Conveniently, Lady broke off her engagement months ago so both are technically now free. Hmmmm… 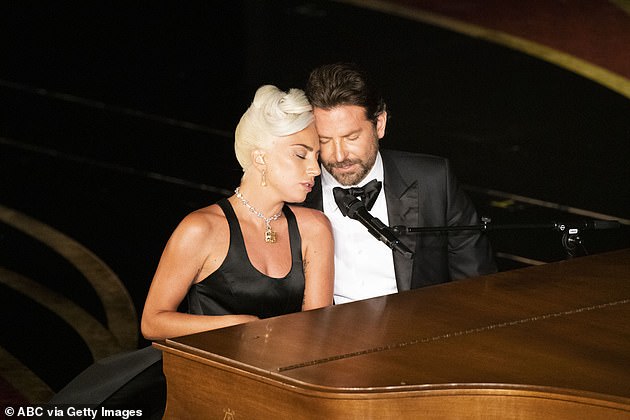