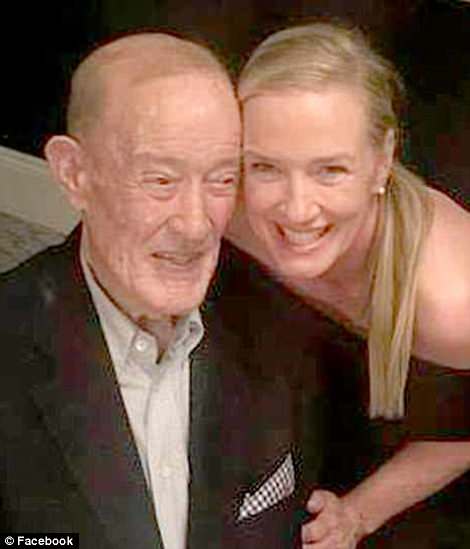 A family statement about his death read: ‘We are deeply saddened to announce that Katy’s father, Earl F. Brosnahan, Jr, (Frank), passed away last night at age 89. 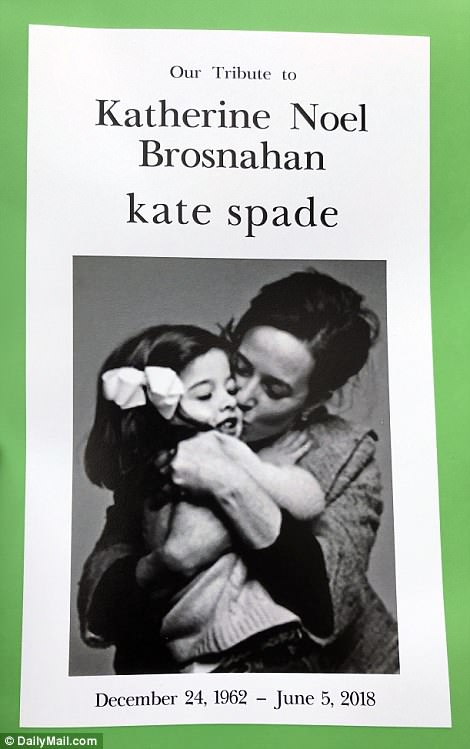 His daughter Kate Spade was laid to rest on Thursday in Kansas City, Missouri.

‘He had been in failing health of late and was heartbroken over the recent death of his beloved daughter,’ said a family member.