The FIAA World Cup is next week but Rod Stewart won’t be there.

“It’s not right to go,” the “Maggie May” singer said of the Qatar-hosted event.

“I was actually offered a lot of money, over $1 million, to play there 15 months ago,” Stewart said “It’s not right to go. And the Iranians should be out too for supplying arms [to Russia].” 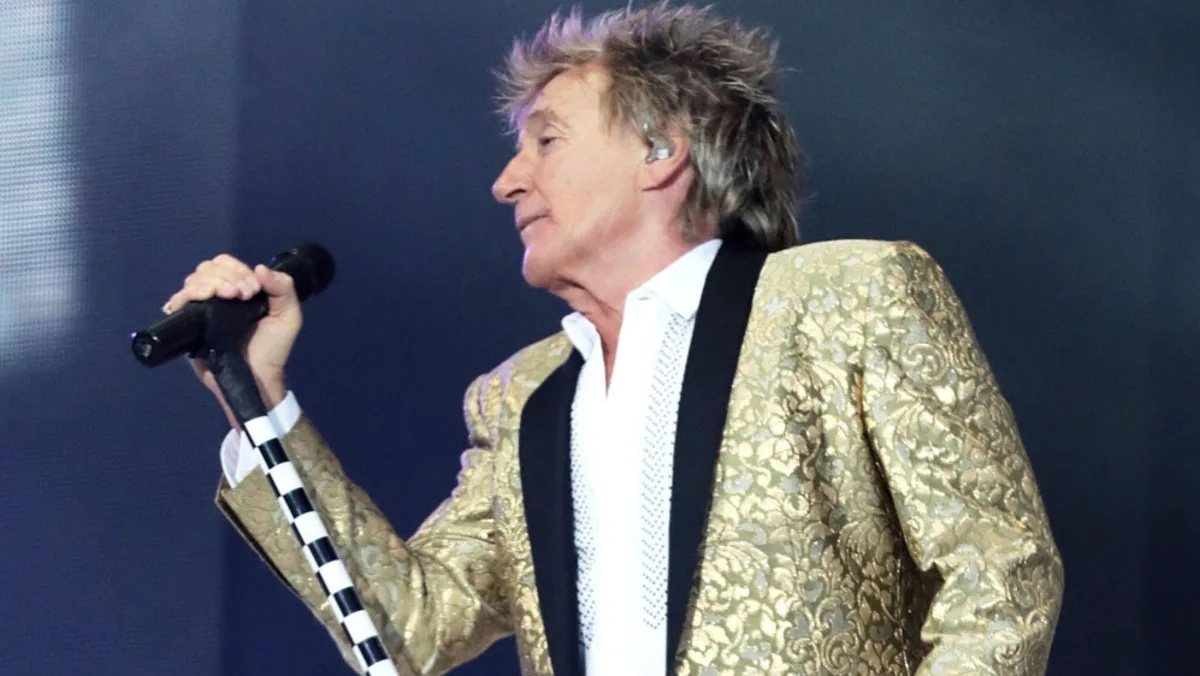 Over the weekend, pop singer Dua Lipa also said that she would be playing at the event and called for the host nation to address its human rights abuses.

“I will not be performing and nor have I ever been involved in any negotiations to perform,” she wrote in an Instagram story. “I look forward to visiting Qatar when it has fulfilled all the human rights pledges it made when it won the right to host the World Cup.” 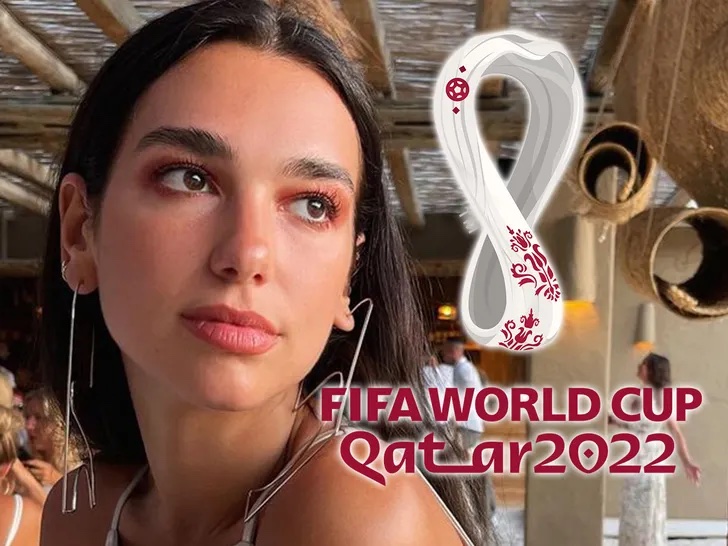