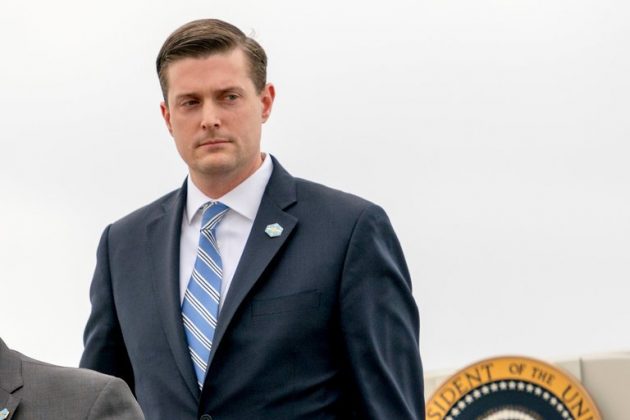 A day after Rob Porter’s TWO ex-wives accused him of physical abuse, as reported by the Daily Mail, the White House staff secretary announced his resignation, while still protesting he was innocent.

Porter’s first wife, Colbie Holderness,  a senior analyst for the U.S. government, spoke on the record about her five-year marriage to Porter, detailing physical and mental abuse. 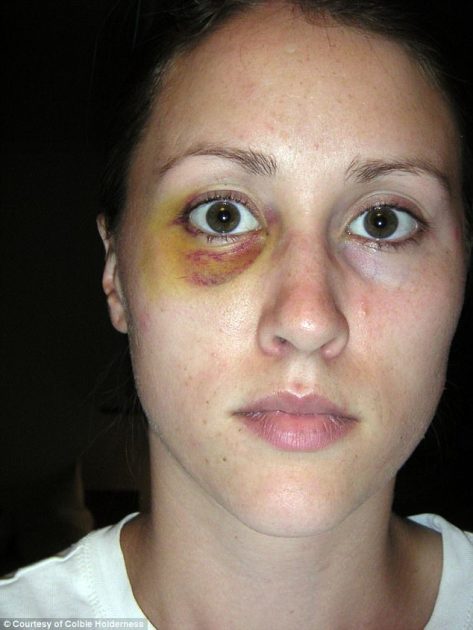 Colbie Holderness has gone on record saying that Porter punched her in the face.

His second wife, Jennifer Willoughby also tells a sad tale of abuse, saying he once dragged her wet and naked out of the shower and was verbally abusive, calling her a f***ing b***h’ on their honeymoon.