Adding fuel to the conspiracy theories which maintain that sexual predator Jeffrey Epstein was killed rather than committing suicide, the two correctional officers who were responsible for guarding the prisoner were arrested earlier today.

Instead of checking on their prisoners, Tova Noel, 31, and Michael Thomas, 41 surfed the internet and watched sports. Adding to the indictments — both are charged with falsifying what are called the ‘count sheets.’

Though they have pled not guilty, Noel and Thomas allegedly told a supervisor they had ‘messed up’ and ‘didn’t do any checks’ in the hours before he killed himself. 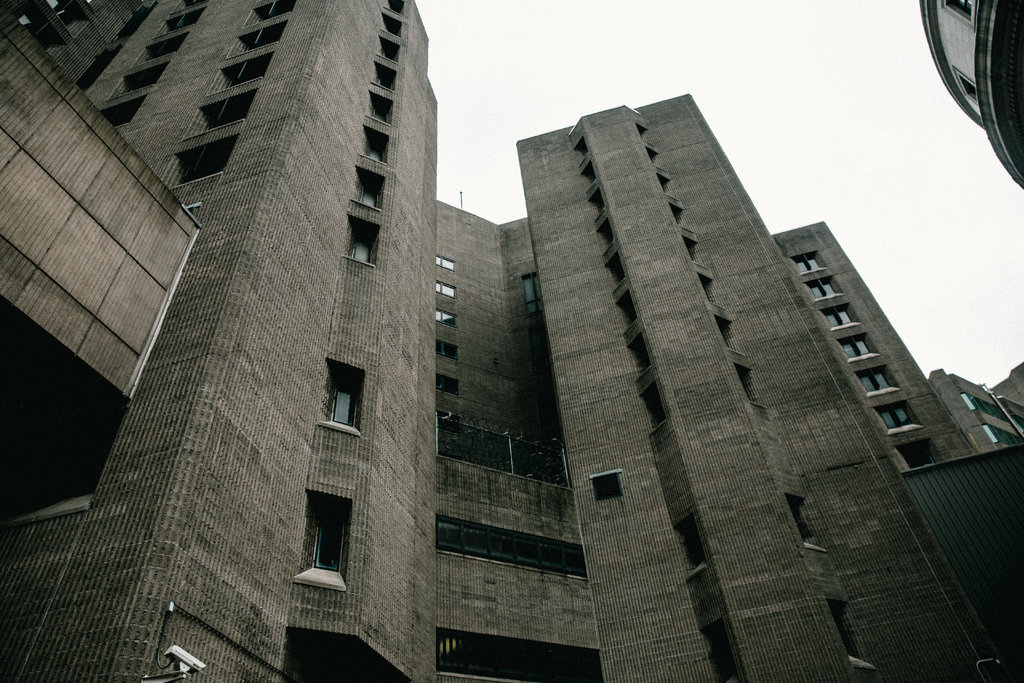