At the impeachment hearings this morning, Ambassador Gordon Sondland, bluntly stated that there was a ‘quid pro quo’ in the Ukraine affair and that in fact, everyone was in on it.

‘They knew what we were doing and why,’ Sondland told the House Intelligence Committee. ‘Everyone was in the loop. It was no secret.’ When asked directly if the foreign aid package to Ukraine was held up until the Ukraine President agreed to do an investigation into the Bidens, Sondland added it was  ‘quid pro quo.’ 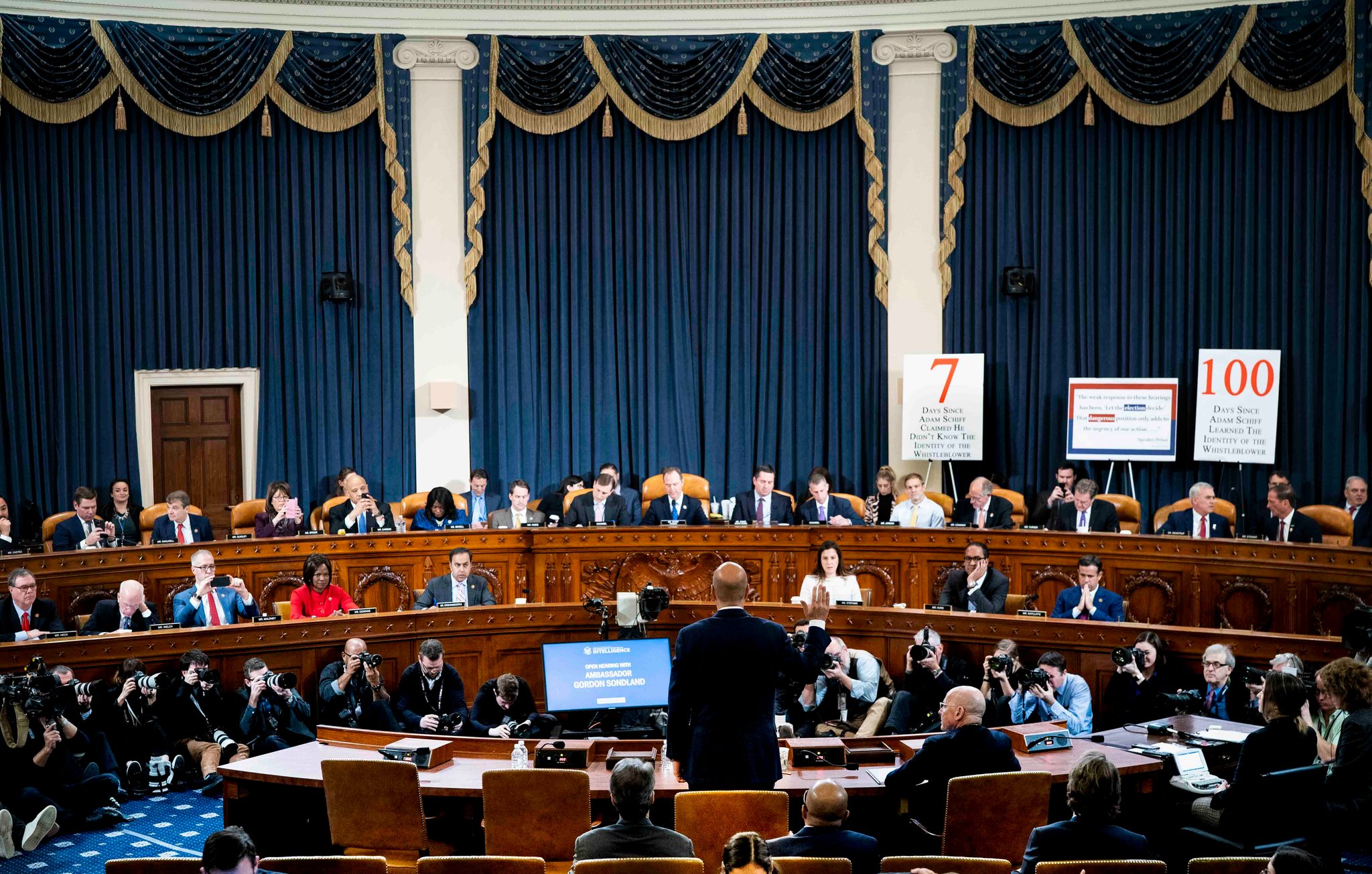 ‘At all times, I was acting in good faith. As a presidential appointee, I followed the directions of the President,’ he said in his testimony. Later, Sondland went further, stating that he pressured Ukraine to  investigate the Bidens at President Trump’s “express direction.”

“It goes right to the heart of the issue of bribery, as well as other potential high crimes and misdemeanors,” Mr. Schiff told reporters during a break in the proceedings. 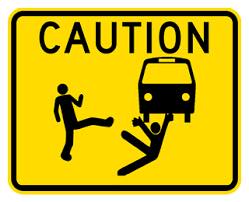