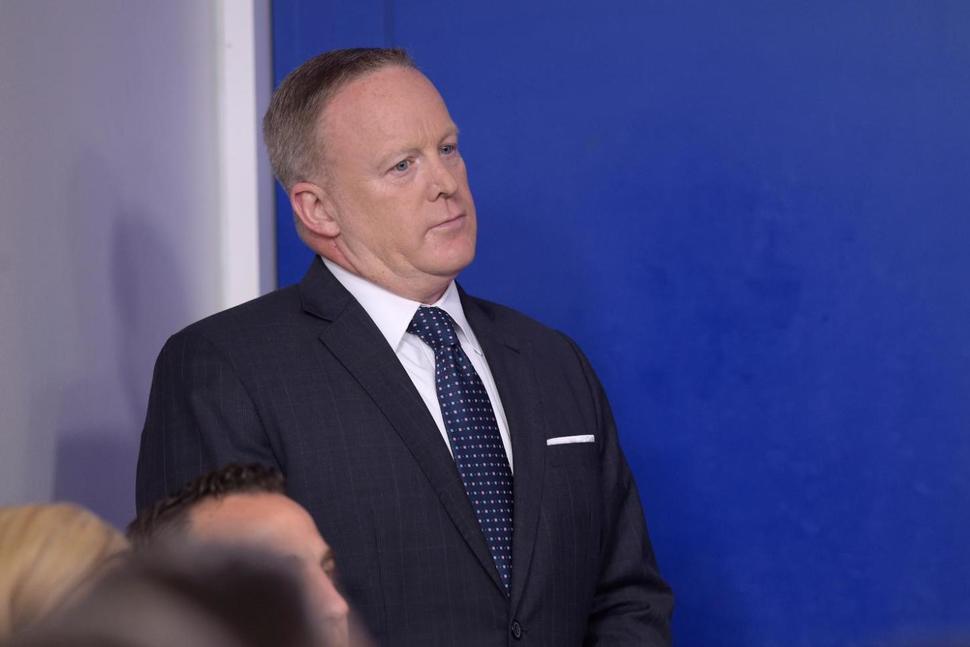 White House Press Secretary Sean Spicer will not be giving the daily press briefings and the statement revealed that he will be reassigned to ‘managing the communications and press office.’ Meanwhile, there is no one ready — or willing? — to step up to the podium.

“We have sought input from many people as we look to expand our communications operation. As he did in the beginning, Sean Spicer is managing both the communications and press office,” White House officials said in a statement Monday.

Rumors have been rampant in recent months that Spicey would be replaced after the besieged press secretary feuded with the press, lost his temper with reporters and gave over many of his press briefing duties to his deputy, Sarah Huckabee Sanders. 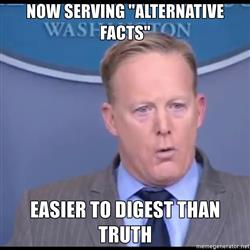