Search
Home
News
Two YouTubers will be deported from Bali after they made a prank video that depicted one of them breaking local mask laws by painting a mask on their face.
Josh Paler Lin and Leia Se posted a video of them being turned away from a grocery store because they’re not wearing masks. Lin then paints a fake blue mask on her face and posts herself shopping inside the store. 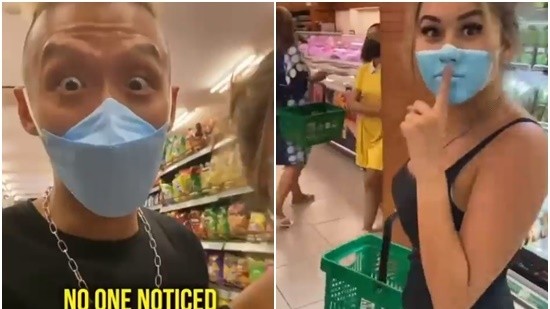 Indonesia takes mask-wearing seriously — police are allowed to issue fines on the first offense and deport foreigners on the second offense.
Authorities confirmed to the channel that they had issued 8,864 fines or tickets for mask non-compliance in Bali in a single week.
With the pandemic, the island has been packed with foreign tourists who decided to stay there instead of their more restrictive home countries.
People like this ruin it for the rest of us. 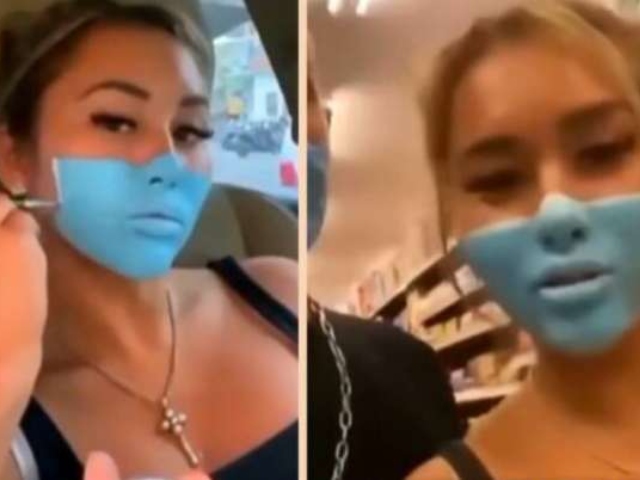