When you listen to the horrific calls that Trump, his staff and his followers made to Elections Director Richard Barron — when he threatens to tar and feather, hang him, and shot him — you realize how close we were to a coup in this country. 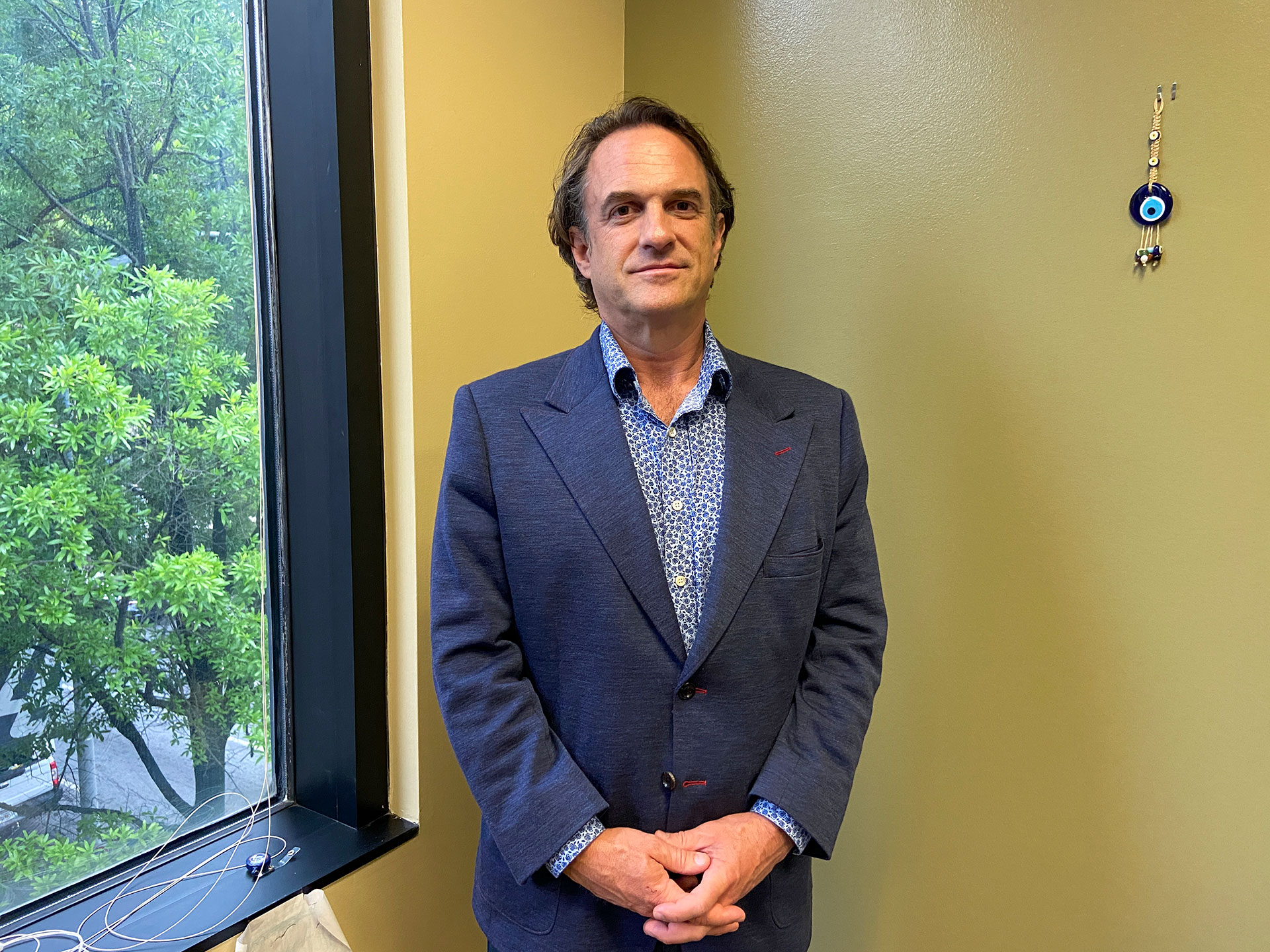 Trump attempted to intimidate election officials nationwide has never been seen before in any election. In calls and texts just coming to light, Trump and his staff terrorized election officials with calls to their office and homes.

In Georgia, people went into hiding in at least three cases, including the Raffenspergers. Arizona Secretary of State Katie Hobbs, a Democrat, said she continues to receive death threats. In an interview, Ms. Raffenspergers said the most alarming threats came in late November when Trump called Raffensperger an “enemy of the people.”

“It was unbelievable: your life being threatened just because you’re doing your job” said Ralph Jones, an election registration chief, Fulton County. Jones said callers left him death threats, including one shortly after the November election who called him a “n—–” who should be shot. 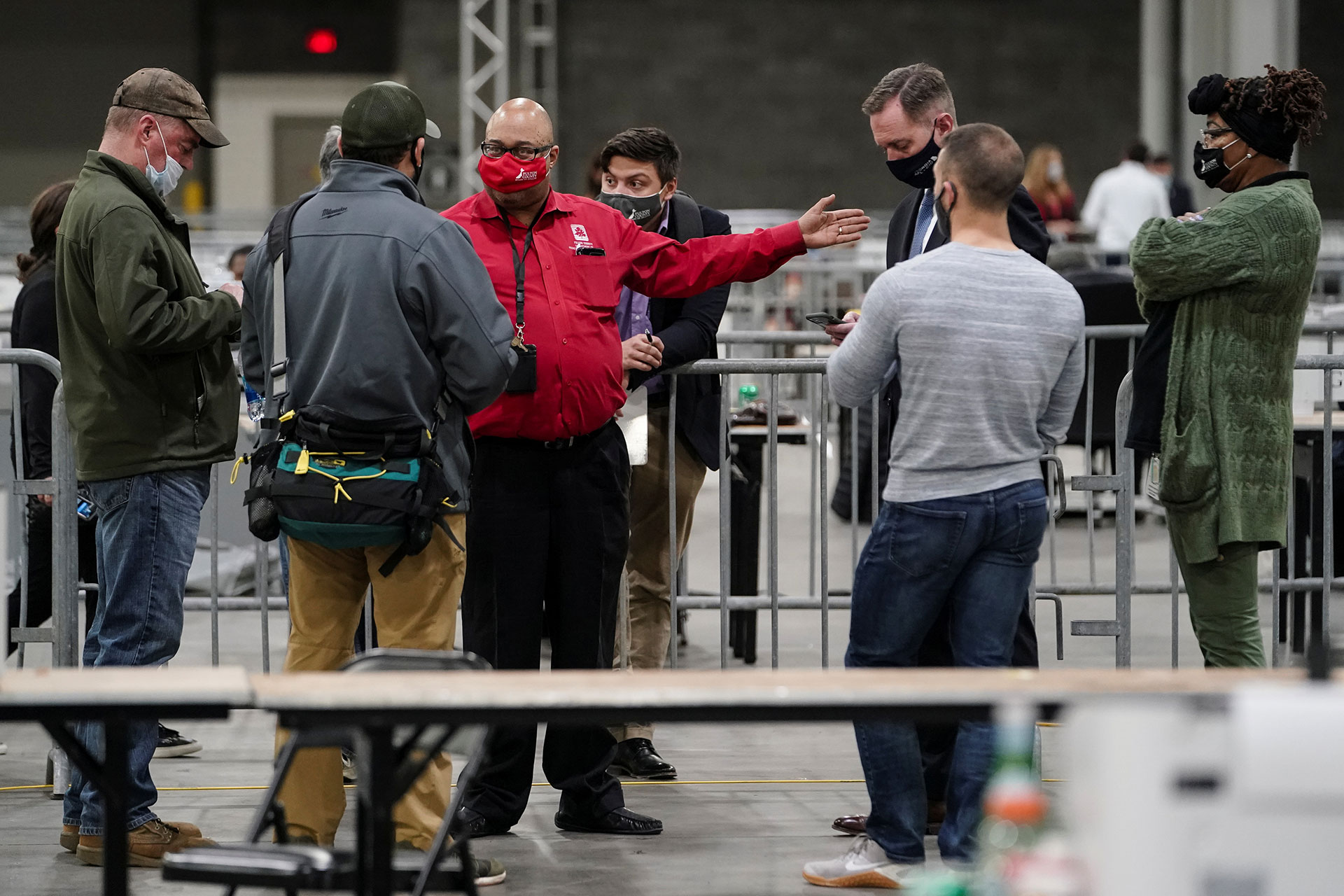