Fans of the TV show ‘Lucifer’ will be thrilled to hear that NETFLIX has ordered a sixth and final season of the fiery show. Having some fun, the show announced ‘the devil made us do it.’ 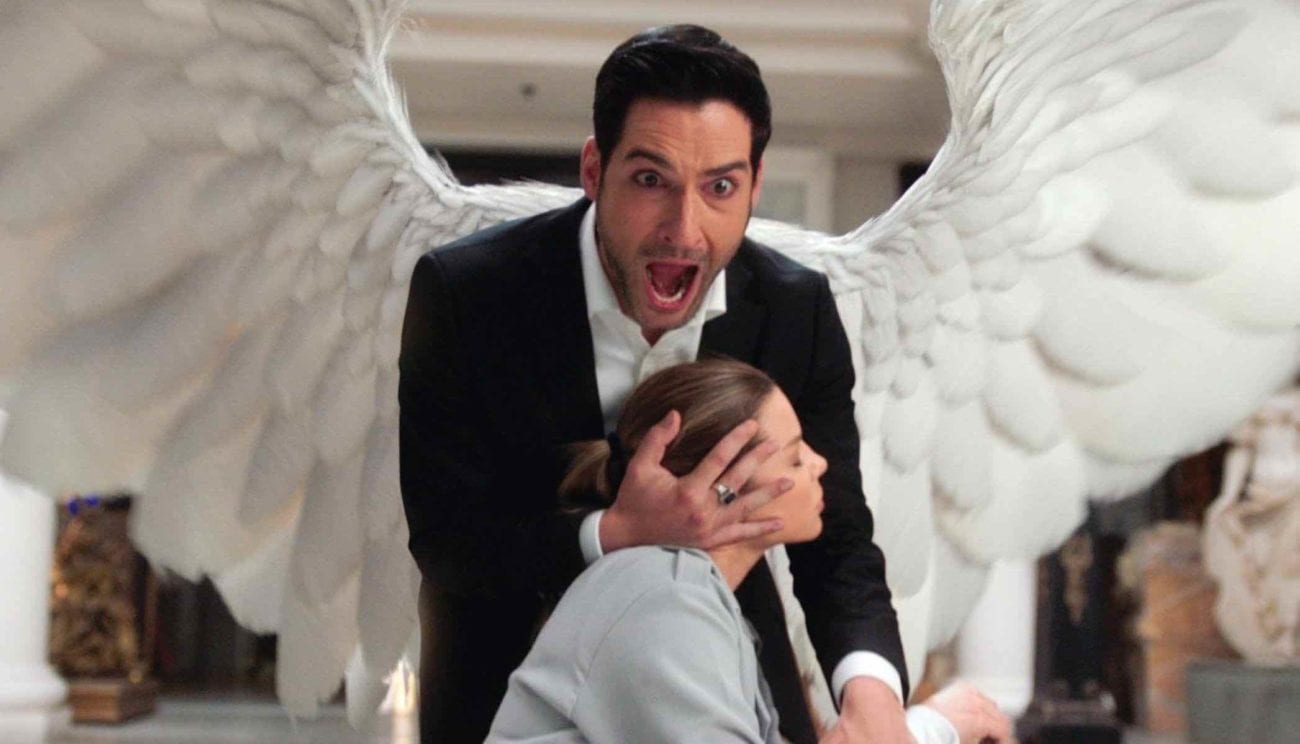 The show follows fallen angel Lucifer Morningstar (actor Tom Ellis) who becomes bored of ruling Hell and so returns to Earth where he, suitably, ends up running a nightclub while consulting to the LAPD.