Trevor Noah hosted the pandemic 63rd annual Grammy Awards in Los Angeles Sunday night in a surprisingly intimate show, where the focus was on performances, not glitz (though most artists brought the sparkle.)

Women took over as they won ALL four major categories. Here are the big winners: 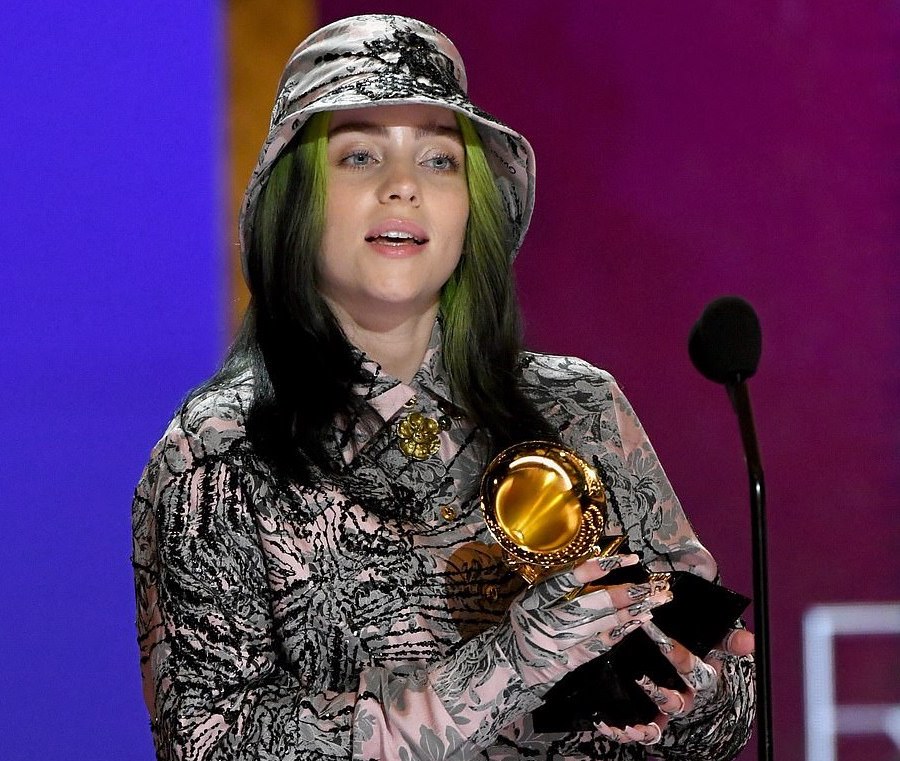 As each act played the other artists, already on their socially distanced stages, nodded in appreciation, almost as if we had crashed a musicians party.

This is what the Grammys has always been about …the music.