Remember when N. Korea’s dictator Kim Jong Un cracked down on jokes about his ballooning weight?  People took it seriously, after all he has executed his citizens for much less. 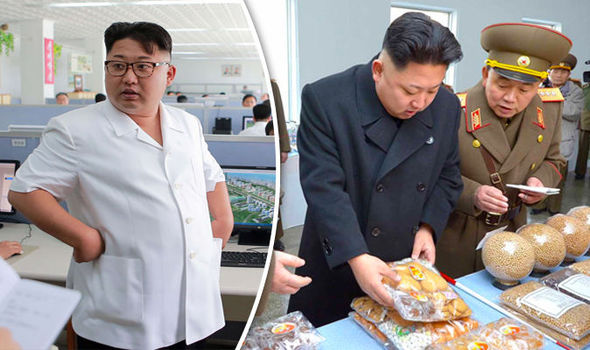 Now that the ruler has lost weight after not appearing publically for a month there’s international concern that he may be ill.

“If [the sudden weight loss] is due to a health condition though, the jockeying for his succession may already be happening behind the scenes, and that volatility could be trouble for the outside world” if he were to die suddenly.’

Maybe he just went on a health kick? 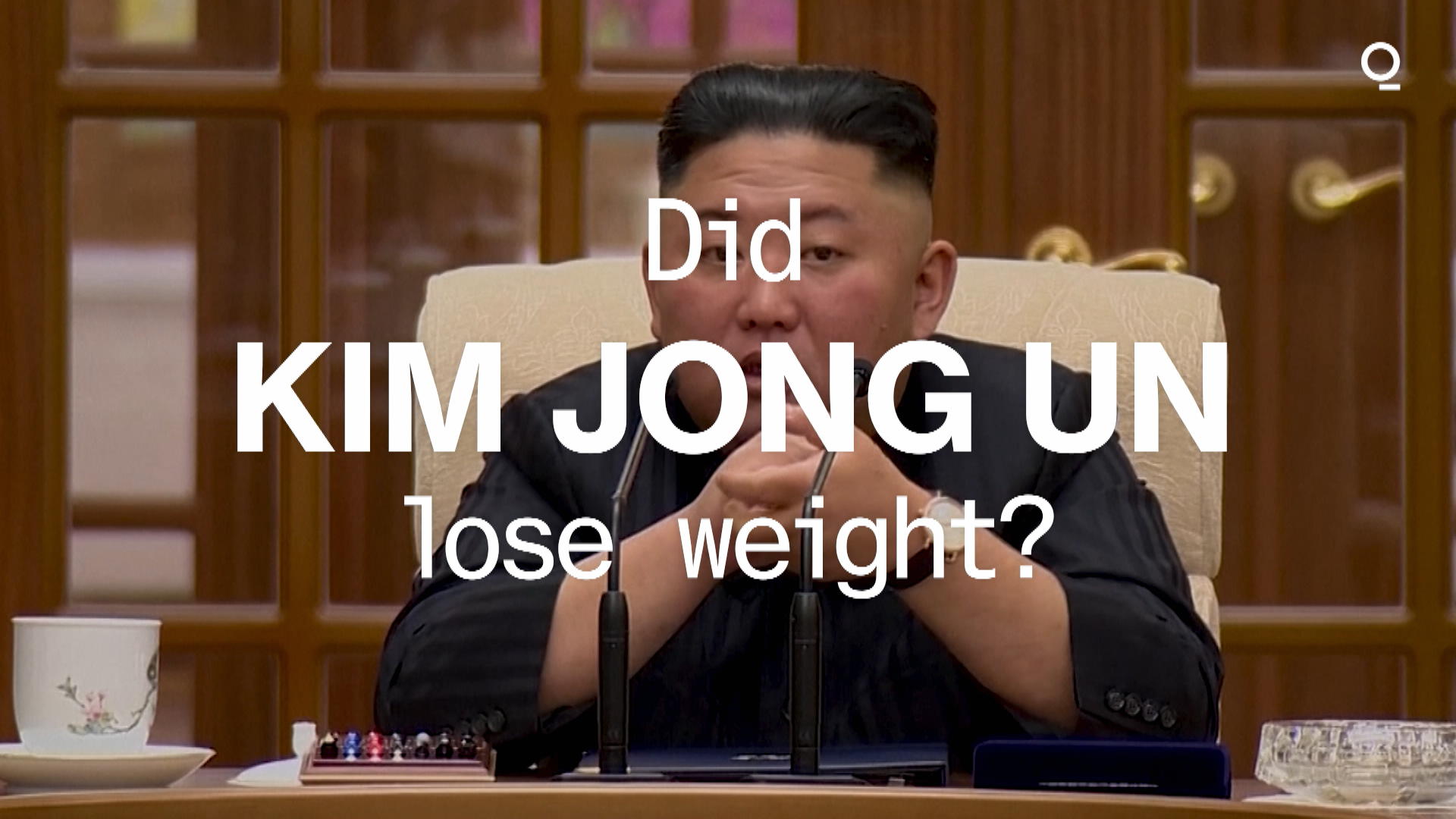