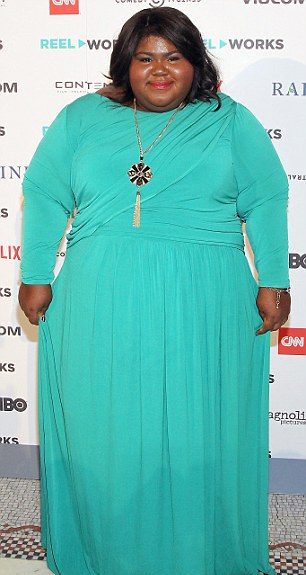 Empire star Gabourey Sidibe  admitted to People Magazine that she had  laparoscopic bariatric surgery at the UCLA Medical Center in May, and though she won’t reveal how many pounds she’s lost, she says ‘I love my body now. There’s nothing ugly about me,’

After being diagnosed with type 2 diabetes, doctors urged her to get the surgery.

In her new book This Is Just My Face: Try Not To Stare, the 33-year-actress reveals the move was a long time coming after battling bulimia as a child and then being diagnosed with type 2 diabetes. 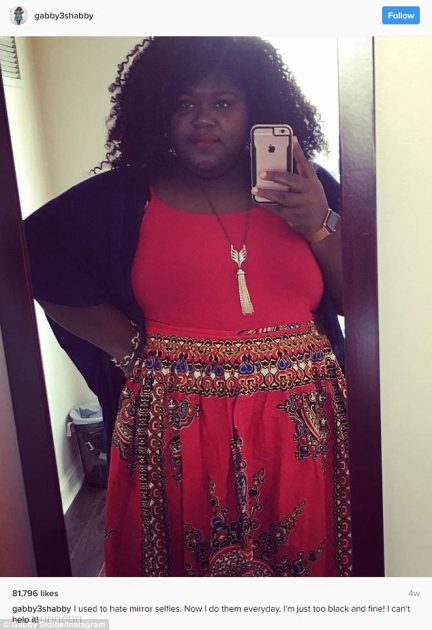