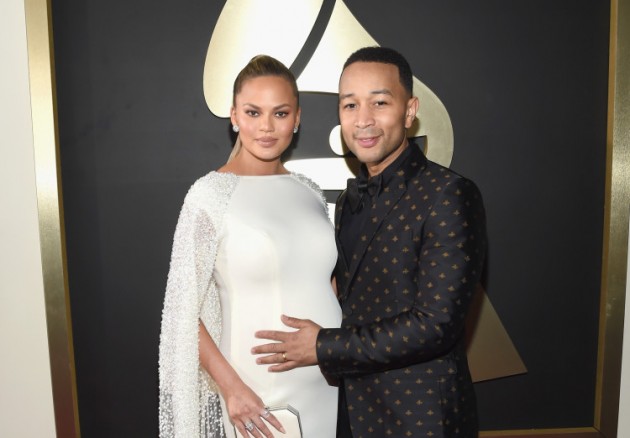 We all know  — because she told us — that super-model Chrissy Teigen had trouble getting pregnant. Now the forthright star reveals that she knows she is having a girl because they planned it during the In Vitro fertilization process. By only implanting a female embryo, it ensures the couple will indeed have a female.

Once the news hit, Twitter was on fire with posters hating on Chrissy for what is, ultimately, her choice: Here’s some of the tweets she responded with: 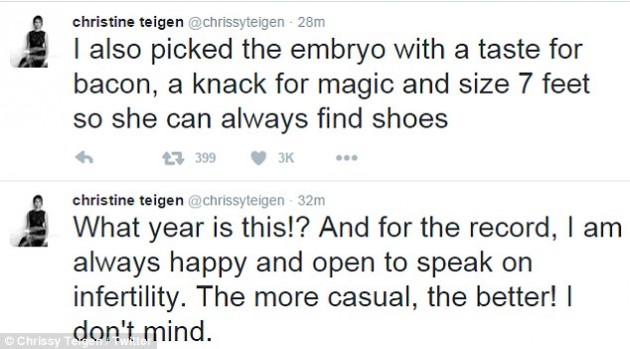