Trump has been fined nearly $1M for a ‘revenge’ lawsuit against Hillary Clinton.

Remember when Trump alleged that Hillary has orchestrated “a malicious conspiracy” to spread false information that his campaign had colluded with Russia during the 2016 presidential race that he — not incidentally — won.

Now a judge has slapped a huge fine on Trump and his lawyers, calling him a “prolific and sophisticated litigant who is repeatedly using the courts to seek revenge on political adversaries.” 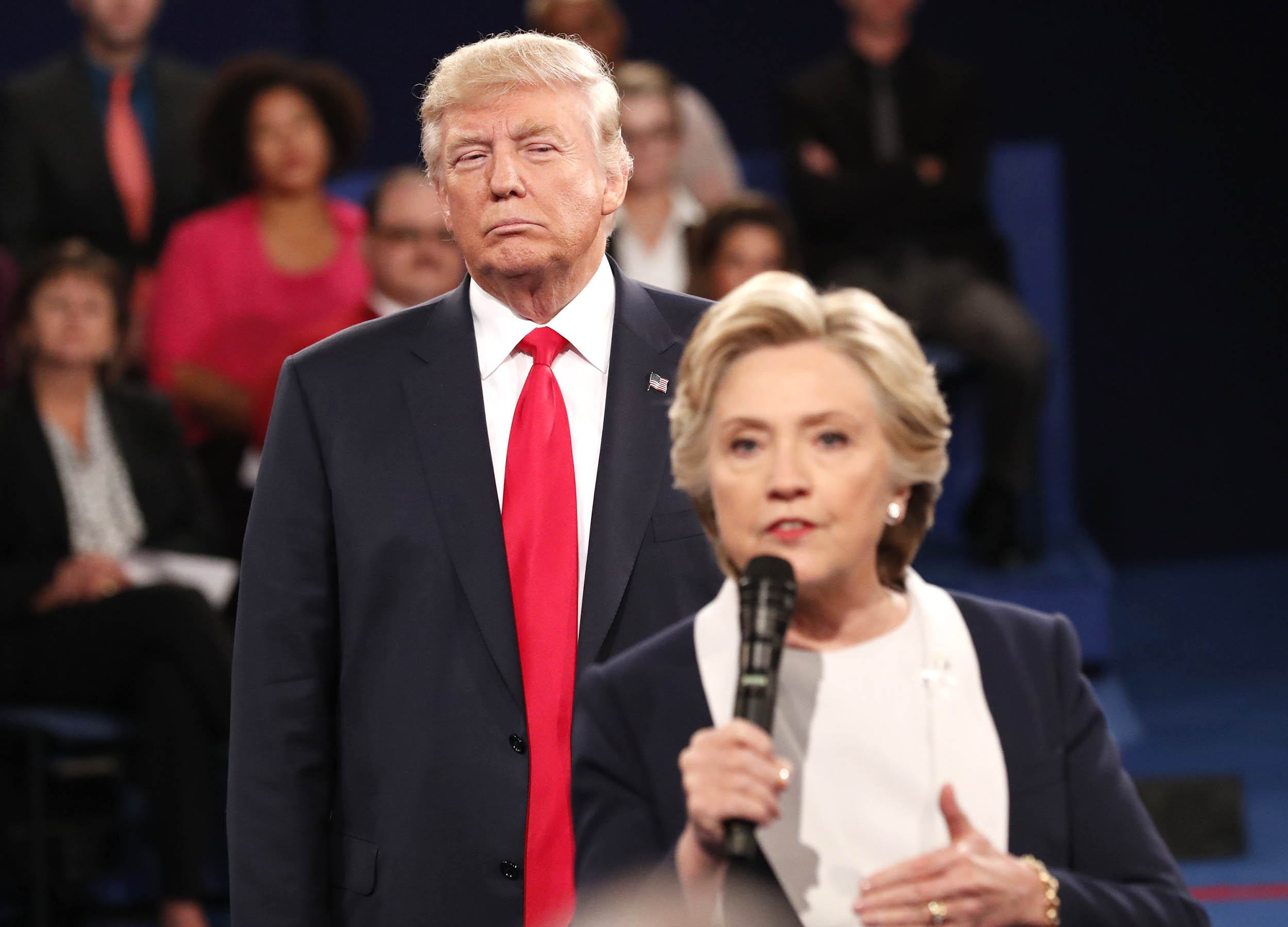 “He is the mastermind of strategic abuse of the judicial process, and he cannot be seen as a litigant blindly following the advice of a lawyer. He knew full well the impact of his actions,” said U.S. District Judge Donald M. Middlebrooks. “As such, I find that sanctions should be imposed upon Mr. Trump and his lead counsel, Ms. Habba.”