Afghans who helped US troops, many as translators, have started arriving in the U.S.

They fear retaliation from the Taliban. Already, one translator has been beheaded. 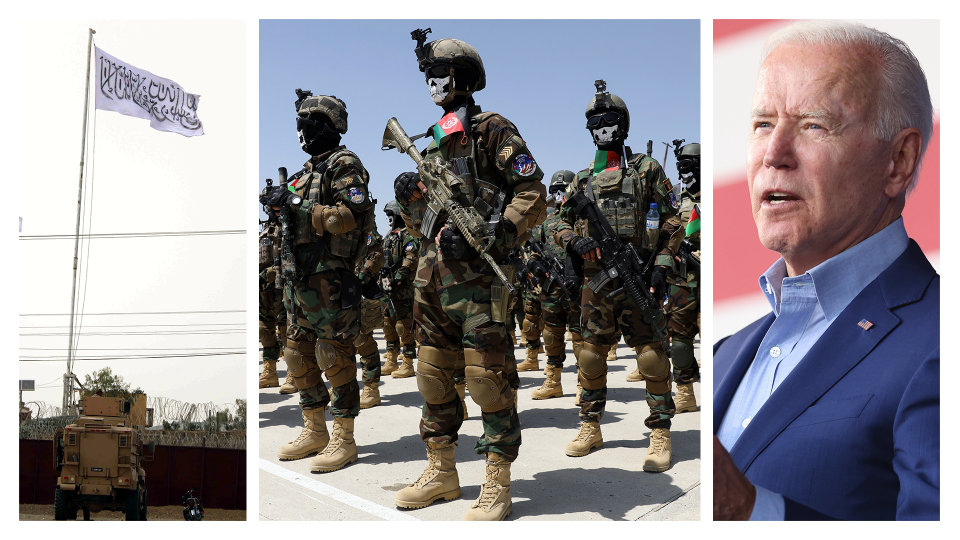 Many of the Afghans had been stalled in bureaucratic paperwork but Biden approved evacuation flights to speed up the process.

Friday the first planeload of over 200 including 57 children and 15 babies arrived.

President Biden called it an ‘important milestone’ for those who served ‘shoulder-to-shoulder’ with allies in America’s longest war.