In a startling interview, GOP’s Peter Meijer, who voted for President Trump’s impeachment, said he and his colleagues are beefing up security, some even traveling with armed escorts and he’s thinking of investing in body armor.

‘Our expectation is that someone might try to kill us,’ he told MSNBC. 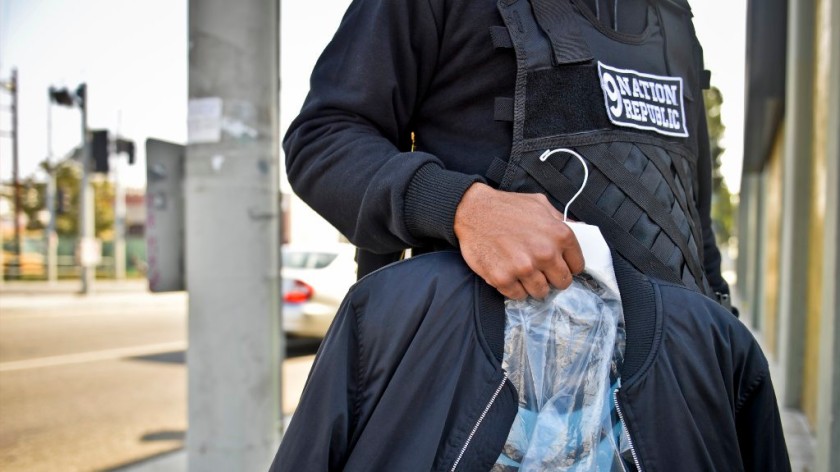 At the impeachment vote, Meijer  stated:

‘With the facts at hand, I believe the article of impeachment to be accurate,’ he said in a statement. ‘The President betrayed his oath of office by seeking to undermine our constitutional process, and he bears responsibility for inciting the violent acts of insurrection last week.’

He also revealed that when they were hiding from the mob at the Capitol eight days ago, fearing for their lives and he heard Trump ‘gently’ tell the rioters to go home, that ‘landed like a gut punch.’

‘That was a moment when we needed leadership, and when the one person who could have changed the tone and kind of reversed course on this sad chain of events failed to rise to the occasion,’  Meijer said.