No one was surprised to hear today that the new  James Bond film ‘No Time To Die’ has been postponed until November amid fears around coronavirus.

Originally scheduled to hit theatres in April, filming was halted in Venice and the crew quarantined, which lead to the initial discussions about the film release date. And since most theatres in China are closed due to the virus, it makes sense to move the film to a later date.

This is Daniel Craig’s last run as James Bond. 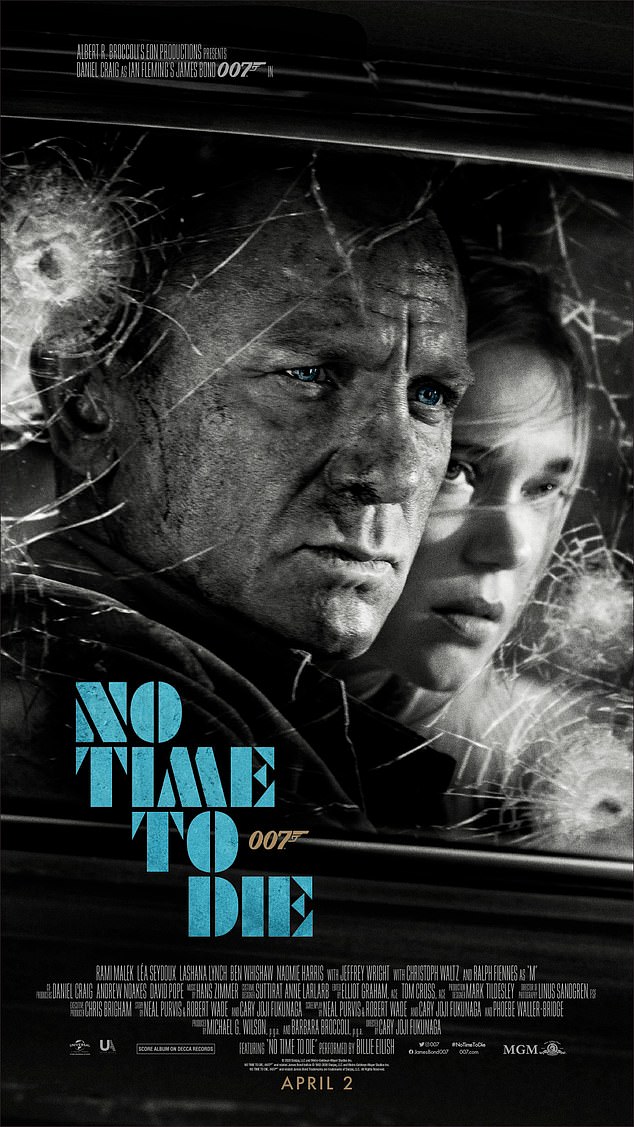