Even if you’re not a fan of Formula 1 racing, you’ve probably heard the name ‘Lewis Hamilton.’

The seven-time world champion is, as Vanity Fair puts it,  ‘is one of most famous athletes on earth’, more so since Netflix’s doc series Formula 1: Drive To Survive. 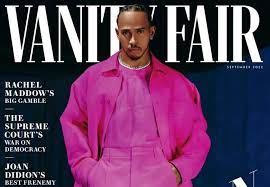 In the article the superstar talks about growing up, encountering racism, plans for the future and his shocking loss to Dutchman Verstappen last year after a botched call from a race official. 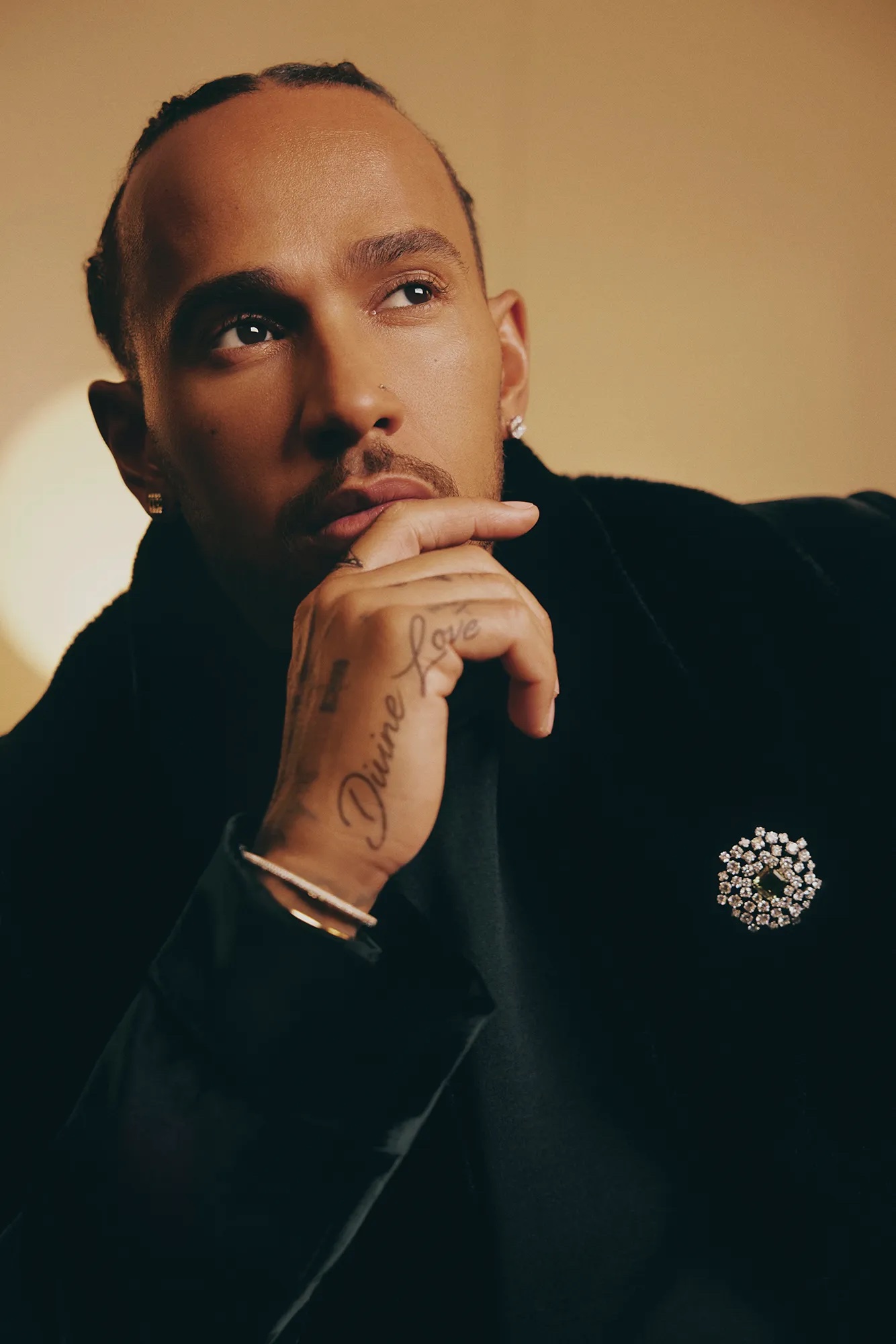 Still the only black driver in the elite sport he talks about joining F1:

As an activist, after George Floyd’s murder, Hamilton convinced the F1 drivers to wear shirts before every race that said ‘We race as One’ and continues to fight racism.

The man who thinks nothing of going 200 hundred miles an hour in his Mercedes race car is also a role model.

His exact words: That’s for all the kids out there who dream the impossible.