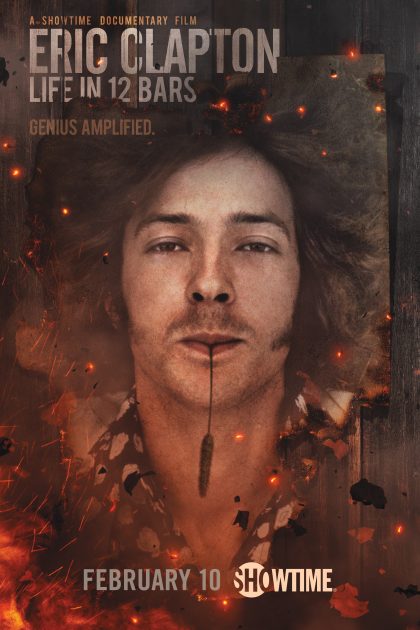 A new biopic pays tribute to the revolutionary blues guitarist, singer/ songwriter, Eric Clapton—a man who not only played the blues but who also lives them.

From his musical beginnings with the Yardbirds and Cream, to his dazzling female companions –including his obsession with Pattie Boyd, the doc moves between anecdotes while occasionally rewinding to include several life moments that spur a hit song.

Speaking of hit songs there are many—Layla, Tears in Heaven, After Midnight, Change the World—I can go on…. needless to say, this guy is a musical genius (and I don’t throw that word around lightly.) He’s also a troubled soul, yet he’s managed to move forward creatively in the face of much adversity.

BTW for those that don’t know—‘Tears in Heaven’ is a tribute to Conor, his deceased son. 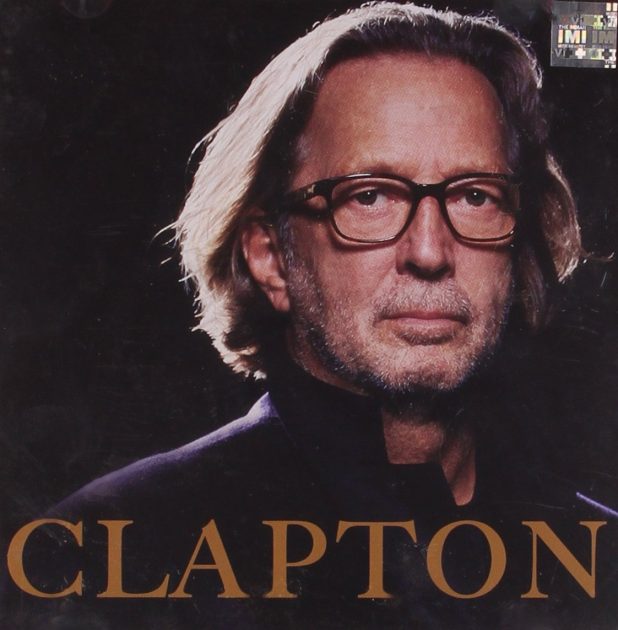 The man is interesting, the documentary is lacking.  Even though the scope of Clapton’s life is told, we never see him on camera speaking except once at the very beginning.   Filmmaker and Oscar winner, Lili Fini Zanuck chose to throw the audience back to the 70’s, 80’s, 90’s, etc—so all of the interviews were recorded sans camera—they are all voiceovers —making everyone feel forever young.  I found myself getting frustrated wanting to see the real people as they told their tales. However the story is fairly tight—and it manages to cover a lot of ground—and in the end I succumbed to Zanuck’s time machine.  With lots of old stills and archive footage, the story blooms the further you watch.

Eric Clapton: Life in 12 Bars premiered at the Toronto Film Festival and it’s expected to be on Showtime in early 2018.  Give it a watch.