Doesn’t anyone want the job? The Emmy organization announced Wednesday that there will be no host for the 2019 Emmy Awards. Just like the Academy Awards six months earlier that went ‘host free’ the Emmys have gone down the same path.

Is this a good thing or a bad move? Discuss amongst yourself. 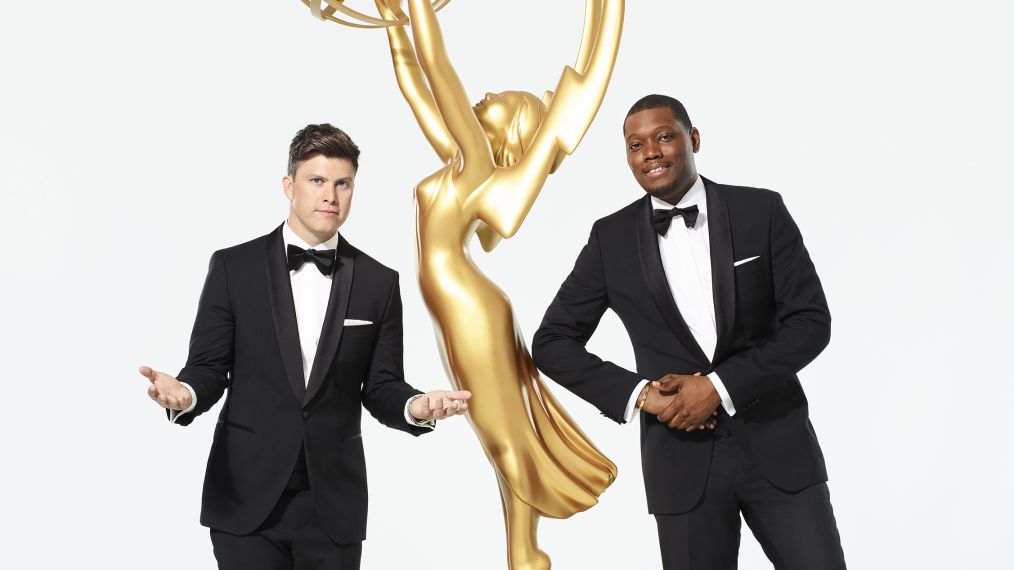