After repeated claims that fitness guru Richard Simmons was being held hostage by his housekeeper, the Los Angeles Police Department did what is called a ‘welfare check’ and took a squad car to his Hollywood home.

The police reportedly spoke to Simmons and say the 68 year-old is doing ‘perfectly fine,’ adding they believe he is  of ‘sound mind and perfectly fine’.

Simmon’s long-time publicist must be relieved since he had to field the claims that his client was being held hostage by his housekeeper. 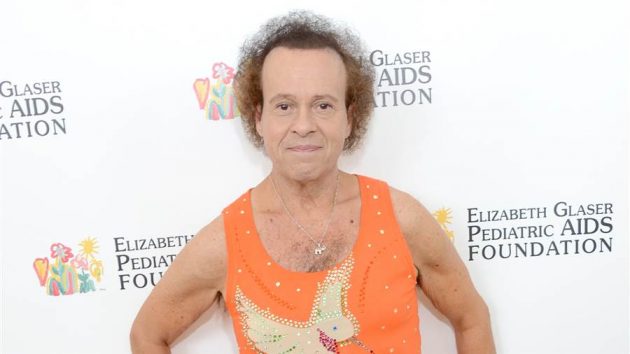