Majestic. Royal. Opulent.  These are the adjectives that apply to Downton Abbey.

Written by Julian Fellowes, who wrote the TV series of the same name (that premiered in 2010 on PBS) we revisit the Crawley family at their country estate.

Downton Abbey is a study in class, tradition, and change, and basically how it all interacts within one family and their servants.  The story takes place in 1927 England two years after the TV show left off. 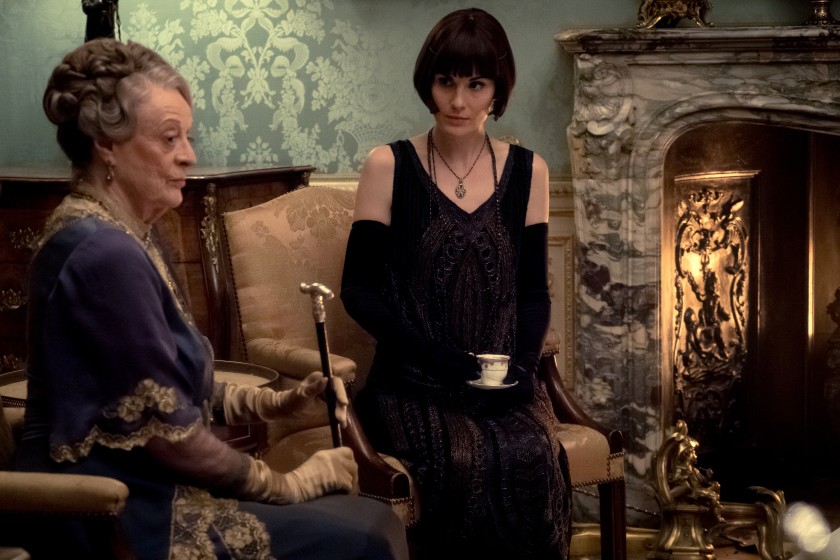 The Crawleys are about to get a visit from the King of England and both the upstairs and the downstairs are preparing for the festivities. Shot on location in the luscious Highclere Castle, the story is part soap opera and part high drama.  (FYI, I went with a friend who never saw the TV show and he followed the story easily.)

Leading the tale are a gaggle of amazing actors including Maggie Smith as Violet Crawley (who Fellowes based on his late aunt), Hugh Bonneville as patriarch Robert Crawley, along with Elizabeth McGovern as Cora, his wife. Although the family is front and center in this tale, the real story unravels downstairs with the staff, headed by the wonderful Jim Carter who plays Carson, the retired head butler, (who comes out of retirement to coordinate the arrival of the King), plus the insightful Anna Bates, (played by Joanne Froggatt) the lady’s maid to Lady Mary, played by Michelle Dockery. Let’s not forget cook Mrs. Patmore, a woman resistant to change (played by Lesley Nicol), and her assistant Daisy (played by Sophie McShera), an independent girl with big dreams who is embracing the future.  Robert James-Collier turns in a stellar performance as the tortured head butler, Thomas Barrow, a gay man who finally finds a moment of romance. It’s an ensemble cast that will take up too much space to name, but, trust me, they are all wonderful. 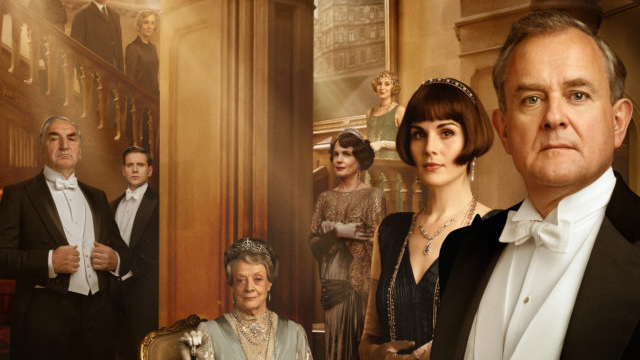 This movie made me feel like I fell into a beautiful time capsule. The cinematography is epic and grand and deserving of an Oscar nomination.  The costumes are made to perfection, and the story is compelling and sweet. 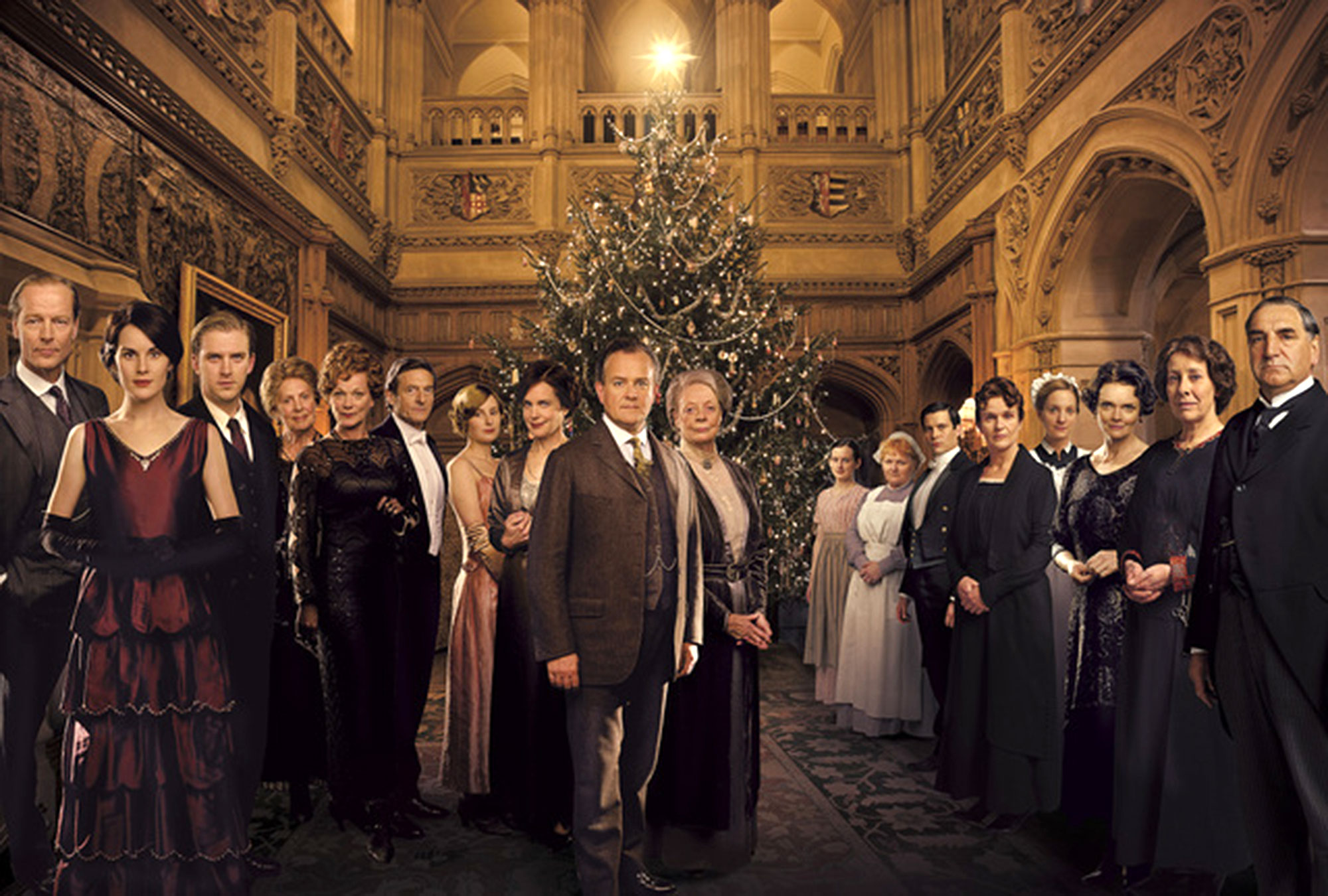 This is a story for you, your mom, your dad, your kids and your grandparents—even that guy your dating (who may need a lesson in manners.)

It’s not as dark or complex as the TV show, but it made me forget myself for a couple of hours and get lost in the beauty of a bygone time.