Depression is a bitch, there’s no getting around it–it’s all-consuming, self-obsessed, exhausting, draining, dangerous, awful, and, well, let’s face it, really fucking depressing.

It’s really depressing for the depressed person, but it’s equally so for their loved ones who have to deal with it and watch their friend or family member as they know them literally disappear before their very eyes into a sunken, dark, and withdrawn version of their former self.

Depressed people can be like emotional vampires–I know, I am one (diagnosed with bipolar, depression, ADHD, anxiety, and committed twice). We can (unintentionally) suck the lifeblood out of our loved ones, causing them worry, angst, frustration, and unbearable fatigue. 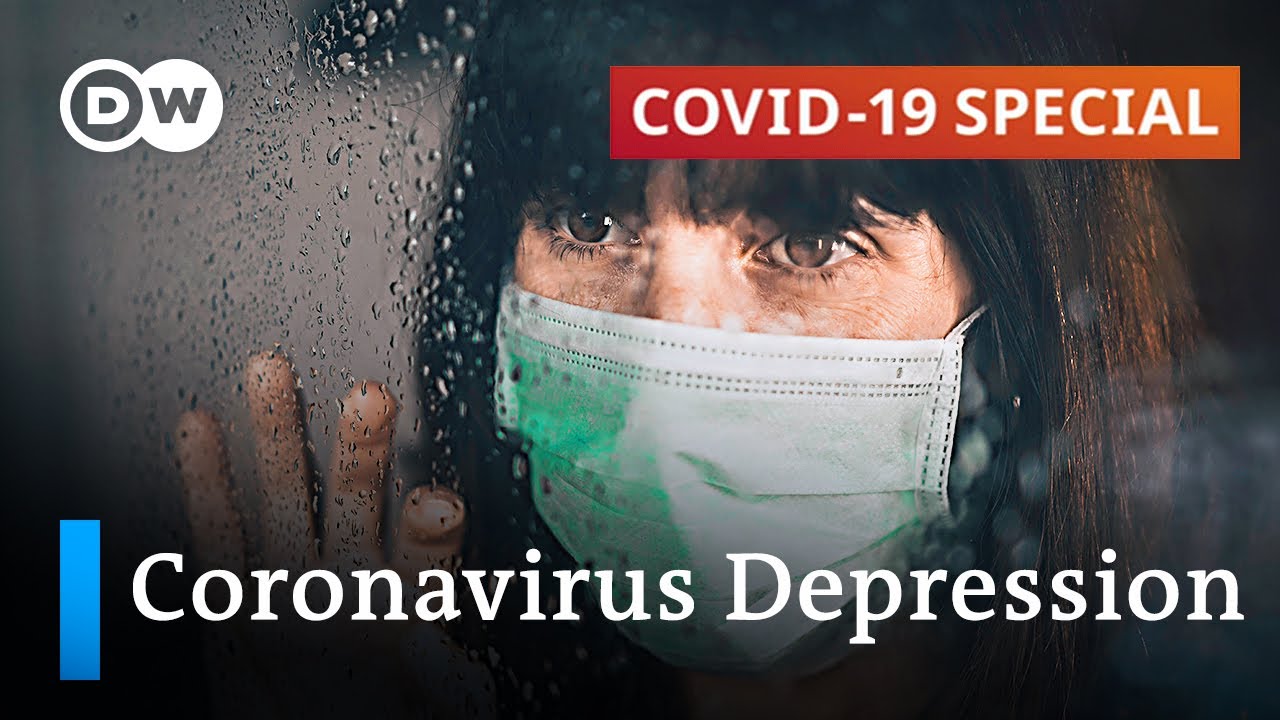 Not surprisingly, depression, substance abuse, and suicidal ideation have skyrocketed over the past year as people attempt to navigate this weird new world we all find ourselves in, often totally isolated from loved ones, or literally trapped with abusive partners, with feelings of helplessness and no control over our everyday life.

According to the CDC during June 2020 41 percent of adults reported struggling with depression, suicidal ideation, and substance abuse issues, three times higher than figures collated for the third quarter of 2019. And, that’s just the number of those surveyed, but with that percentage, it’s likely you know somebody who has been or still is struggling.

As mentioned previously, it’s a veritable pain in the ass dealing with a seriously depressed person, and it’s not like everybody hasn’t got their own shit to deal with right now (with the exception of Elon Musk, Mark Zuckerberg, and Jeff Besos, who are among the ten men who have flourished as everybody else has been floundering, making billions of dollars between them).

As much of a pain in the ass it is dealing with a seriously depressed person, the alternative is oftentimes worse, like terminally worse, think Anthony Bourdain, Kate Spade, and Kurt Cobain, amongst the other estimated 800,000 people globally who take their own lives each year.

Not all depressions are the same

There are all different types of depression, including, but not exclusive of: 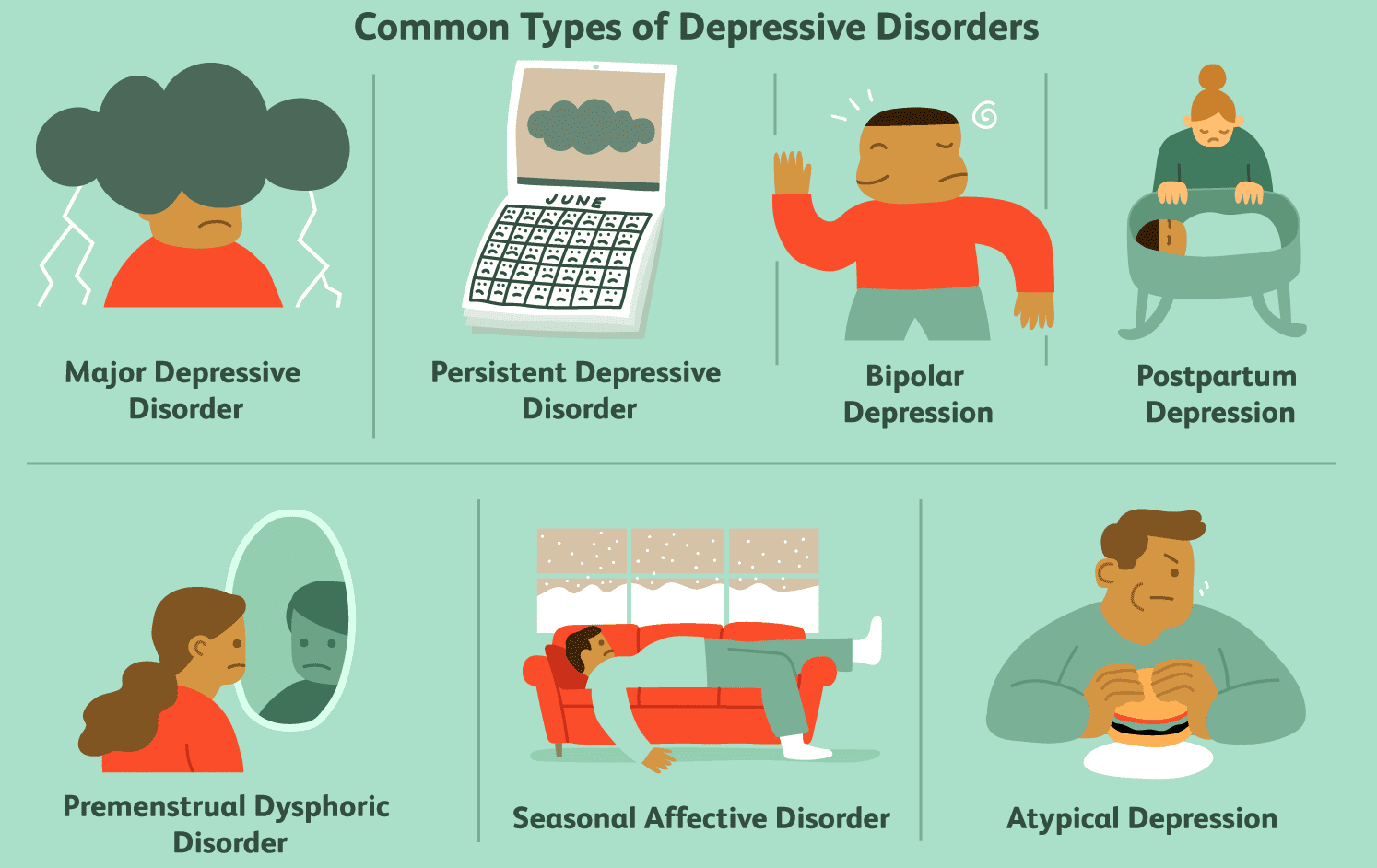 So, how can you help?

Well, let’s start with how NOT to help. The best option is always to get professional help for your friend or loved one, be it a therapist, doctor, treatment, and medication, or, in the worst-case scenario, hospitalization. You can find a list of resources here.

If you are a reporter, editor, blogger, or social media influencer, I urge you to take just one minute to check out the guidelines for responsible reporting on suicide.

Suicide should never be sensationalized, and should never, ever, be used for clickbait purposes. Never forget that the person you are writing about was somebody’s child, parent, sibling, or loved one. 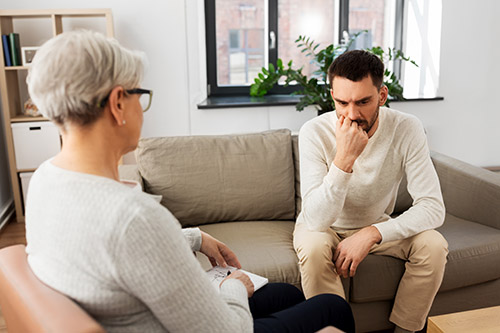 Sometimes the depressed person may not be receptive to any of the help options listed above, however, so sometimes all you can do is be there for them, in any way you can–to listen and to talk with them.

I’m calling bullshit on the old saying “sticks and stones may break your bones but words will never hurt you” because words can harm and hurt somebody more than anything, especially when speaking with somebody battling depression.

So, here’s what NOT to do when dealing with somebody who’s depressed or battling suicidal ideology: 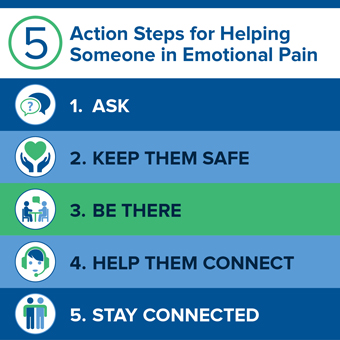 I’m honestly not one to quote Mahatma Gandhi, like never, haha. BUT, he once said, “The simplest acts of kindness are by far more powerful than a thousand heads bowing in prayer”.

So forget all those meaningless “thoughts and prayers” platitudes that are inevitably bandied about following a seemingly senseless death, which suicide only too often feels like. 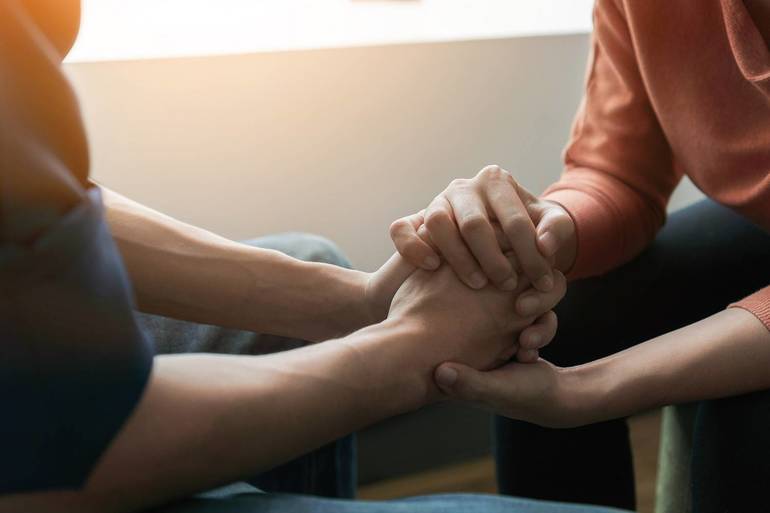 Do something to help a person whilst they’re still here, don’t wait till it’s too late then post a teary tribute on social media about how you never saw it coming.

Here’s what TO do when somebody who’s struggling reaches out to you: 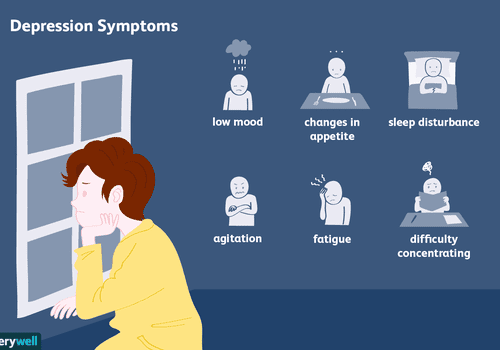 If you’re reading this and you’re struggling with depression, or thoughts of suicide and you’re looking for a sign not to harm yourself then THIS IS IT.

Please keep living, we need you.