Despite what Trump says, his former personal attorney, Michael Cohen, believes he won’t run again in 2024.

“His insatiable need for attention is one reason he continues to flaunt this disingenuous 2024 run. The other is he’s making more money doing that than anything he has ever done before.” 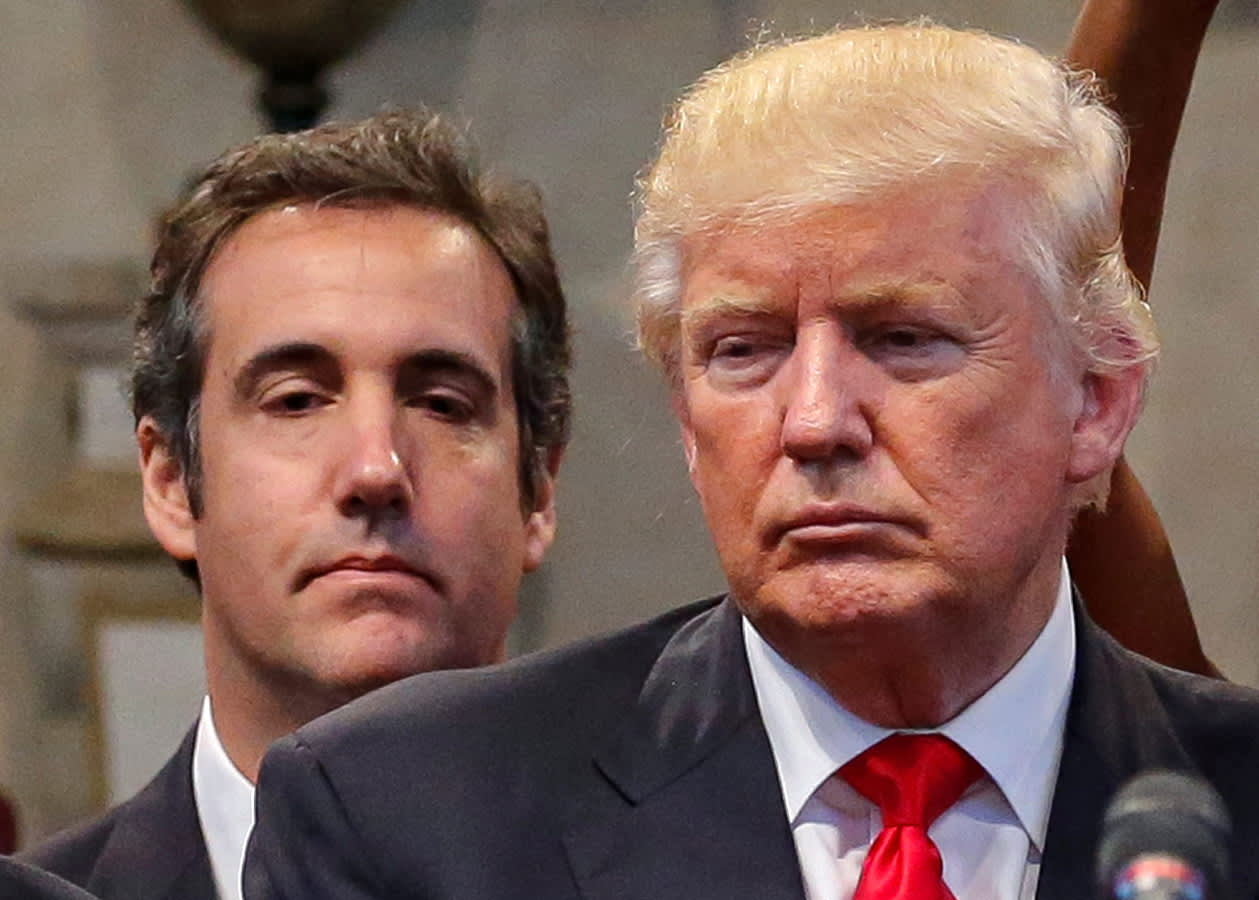 He will “continue to grift until the very last second” because he “cannot stomach … being a two-time loser,” Trump’s ex-lawyer added.

On top of this,  Trump is fighting against his own party now, who blame him — and the candidates he supported — for losing the midterm elections.