Irish Mixed martial arts Conor McGregor — who retired Tuesday — has been accused of sexually assaulting a woman at a Dublin hotel in December, where he often stays. Local police are investigating. 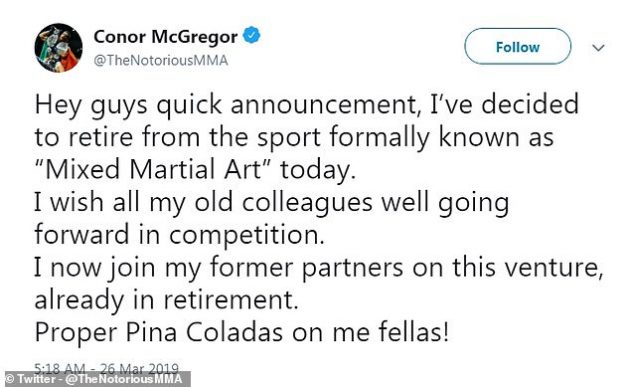 The troublemaker has had a number of brushes with the law, most recently last April when he attacked a rival’s bus. He ended up pleading no contest to disorderly conduct and has since served the court-mandated community service. 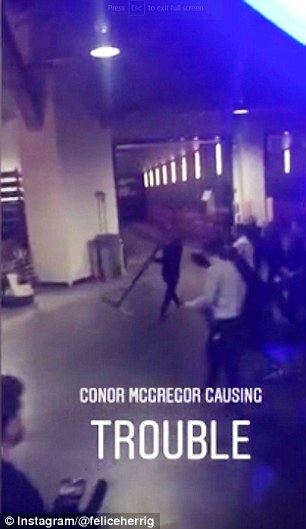 The fighter also has a son, Jack, with his long-time girlfriend. Did he quit before  MMA (Mixed Martial Arts ) could fire him? 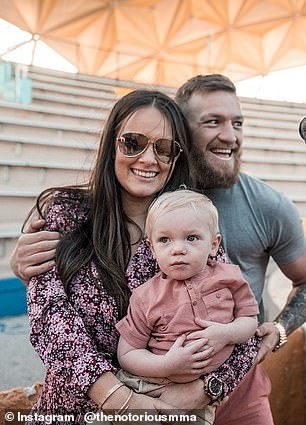