The fact that intelligence agencies can’t get Trump to pay attention to daily briefings — like those in early January that warned of the virus — and that he plays ‘kill the messenger’ when presented with bad news is no surprise to people who have been following his un-presidential tenure.

Case in point, Trump has blamed his failing response to the pandemic on many others, starting with China, Obama (of course), The World Health Organization (WHO), individual governors and Tom Hanks (just seeing if you were paying attention.) 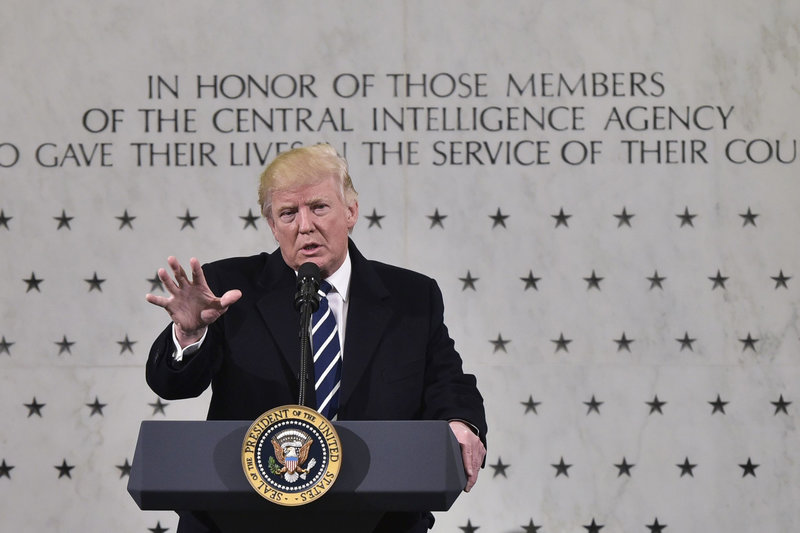 And today the N.Y. Times revealed interviews with 10 current and former intelligence officials ‘familiar with his intelligence briefings.’

According to them, Trump can’t focus, rarely takes in any facts, and lashes out when he doesn’t like the news. Instead, the President brings up his ‘experts’ such as disgraced casino owner Steve Wynn,  retired golfer Gary Player or Christopher Ruddy, the conservative media executive to counter what he heard. Because as we all know, golfers are pandemic response experts.

The intelligence community has even resorted to hiring outside consultants for tips on how best to present information to him. For example, they were advised to kick out the press briefing with a mention of dictators since Trump is fascinated by them. (Clearly, he wants to be one.) 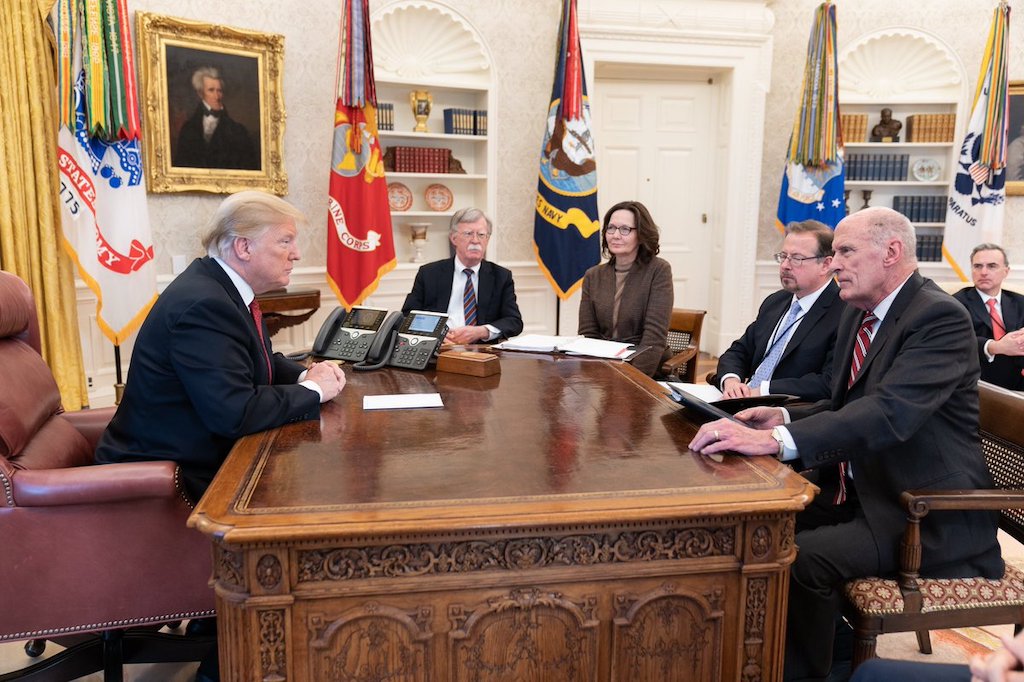 It got so bad that his first ‘briefer’ — a Ted Gistaro — burned out and quit, telling the Times he never knew what to expect and often Trump would already be raging over a new report he’d seen on the networks.