After Kyle Rittenhouse was found innocent, Colin Kaepernick, the former 49ers quarterback who was ostracised for taking a knee to protest racism and police brutality, tweeted his outrage, calling Kyle Rittenhouse  a ‘white supremacist’ and says not guilty verdict ‘validates terroristic acts’: ‘We need to abolish our current system’

‘We just witnessed a system built on white supremacy validate the terroristic acts of a white supremacist,’ Kaepernick tweeted after the verdict was revealed. ‘This only further validates the need to abolish our current system. White supremacy cannot be reformed.’

Nascar driver Bubba Wallace also weighed in: ‘Ha, let the boy be black and it would’ve been life…hell he would’ve had his life taken before the bulls*** trial.. sad.’

Meanwhile, authorities are pleading for calm. 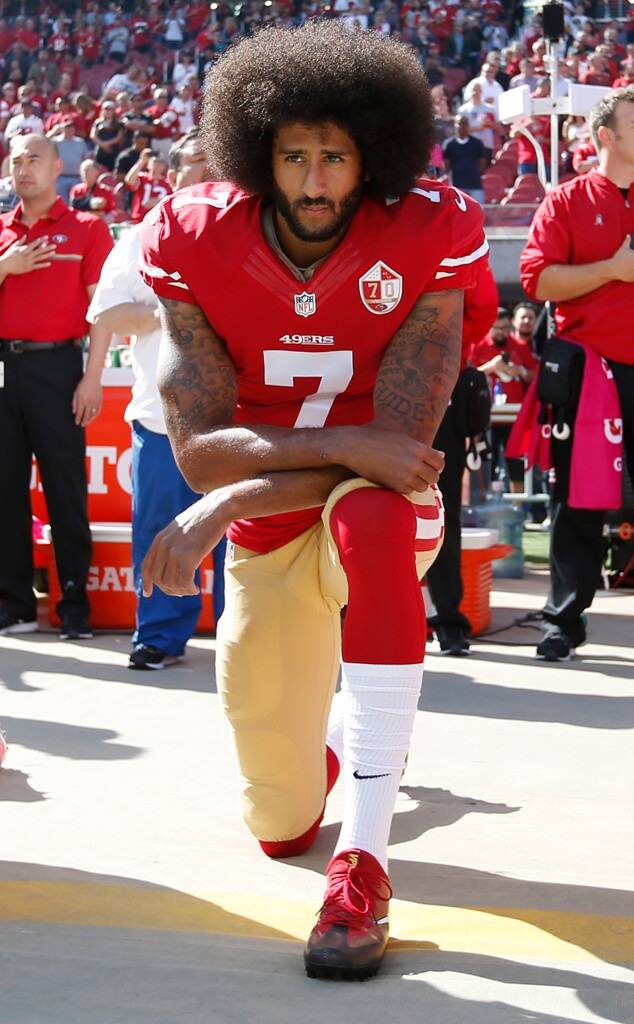