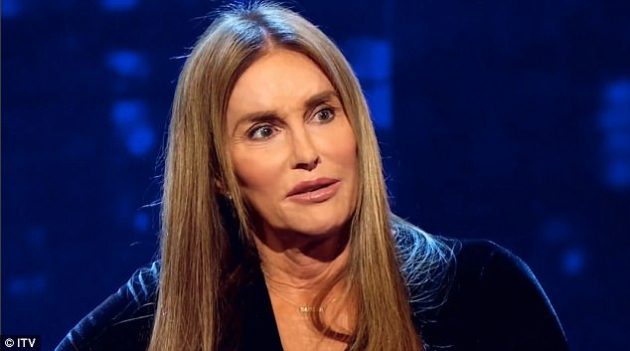 ‘It’s none of their business’ Caitlyn Jenner said in a recent interview, saying she was afraid the’untrustworthy’ Kardashians would leak news of her gender reassignment, which is the big secret she withheld to sell the book.

After Caitlyn’s tawdry book,’ The Secrets Of My Life’, was released it so angered the K family that reportedly Kris Jenner doesn’t talk to Caitlyn anymore. She also insisted that surgery was  ‘ not that big a deal. Nobody knows. I had to be honest, the book is about honesty. It’s called The Secrets of My Life.’
That’s one book we don’t need to read (editor’s note.) 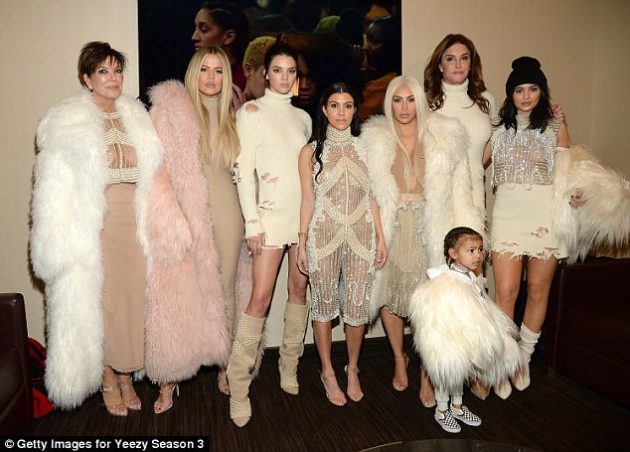