In an interview with famed journalist Bob Woodward in early February, President Trump admitted he knew the Coronavirus was ‘deadly,’ even while he was downplaying it in public remarks.

‘This is deadly stuff,’ the president told the Washington Post reporter (famous for Watergate of course.) ‘You just breathe the air and that’s how it’s passed,’ Trump told him in a Feb. 7 call. ‘And so that’s a very tricky one. That’s a very delicate one. It’s also more deadly than even your strenuous flu.’

Again, this is when the President was telling the public that COVID was ‘just like the flu ‘ and would ‘just disappear.’

Trump told the nation Jan. 30: ‘We think we have it very well under control. We have very little problem in this country at this moment – five. And those people are all recuperating successfully.’

This while thousands were dying from COVID. 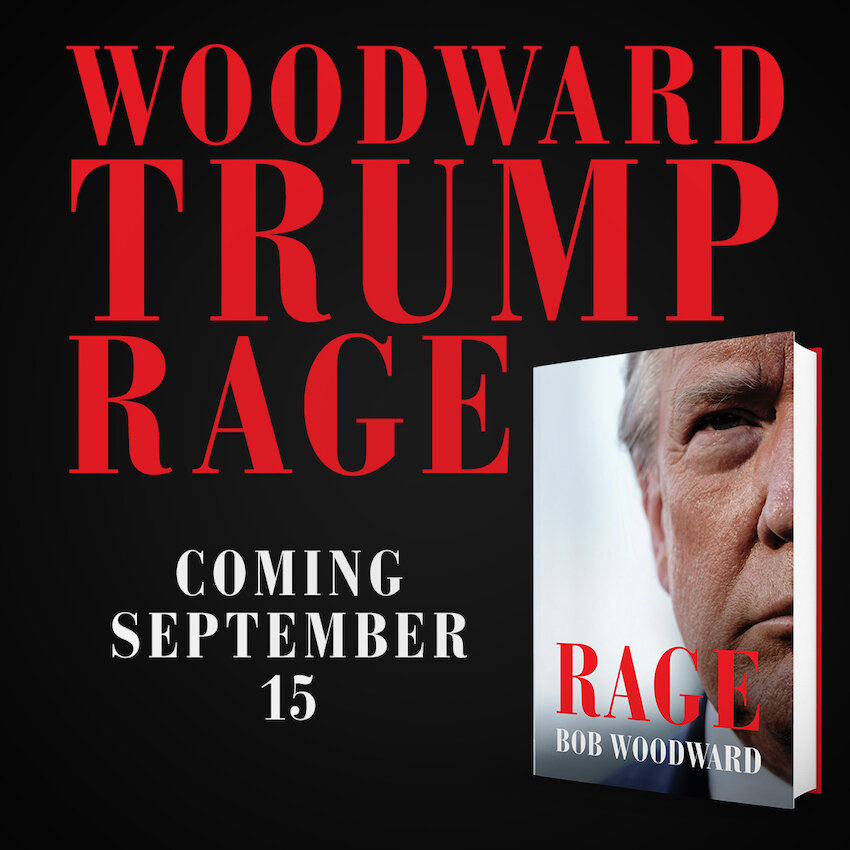 Tellingly, Woodward writes: ‘Trump never did seem willing to fully mobilize the federal government and continually seemed to push problems off on the states. There was no real management theory of the case or how to organize a massive enterprise to deal with one of the most complex emergencies the United States had ever faced.’

Even infectious disease expert, Dr. Anthony Fauci, who has been very careful in public not to directly criticize the President told Woodward Trump is ‘rudderless’ and saying his ‘attention span is like a minus number.’ 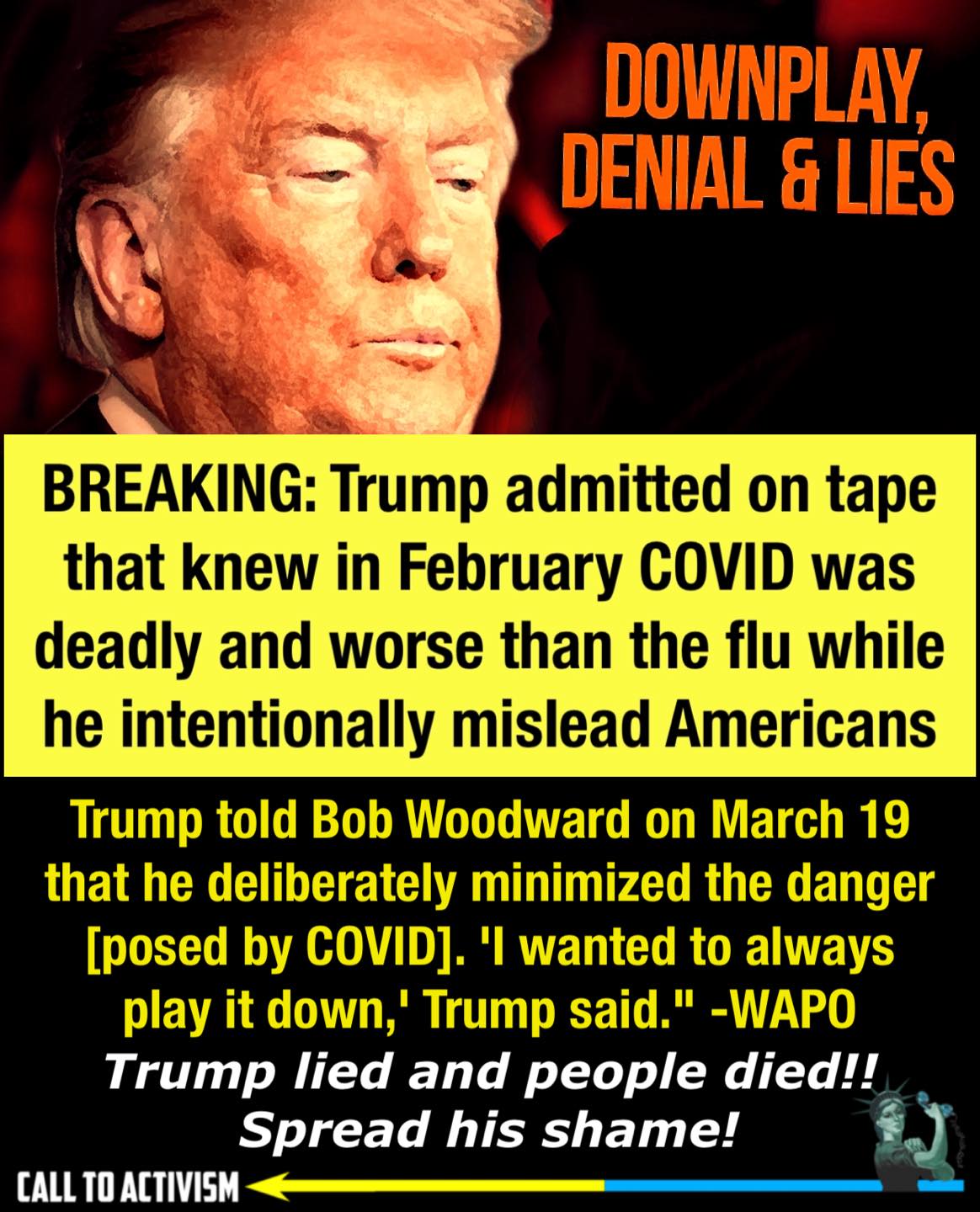