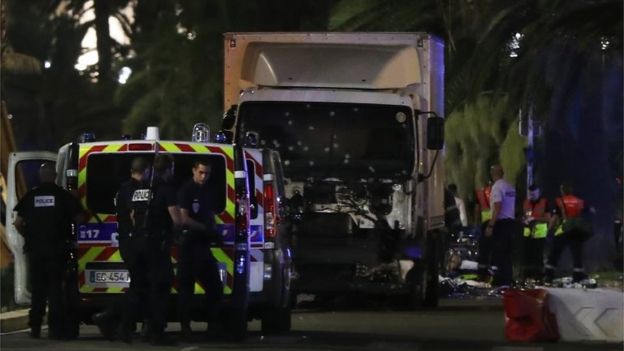 A truck ran deliberately into a crowd celebrating Bastille Day in the southern French city of Nice, killing at least 80 people, including children, and injuring dozens, officials say.

It happened on the famous Promenade des Anglais after a firework display.Police shot the driver dead and discovered guns and grenades inside the trick. 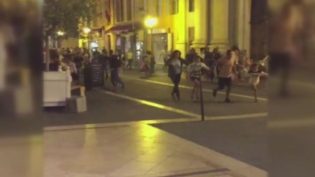 President Francois Hollande said the attack was of a “terrorist nature”.

He extended a state of emergency across France by three months.

A journalist with the Nice Matin newspaper reported from the scene that there was “a lot of blood and without doubt many injured”. 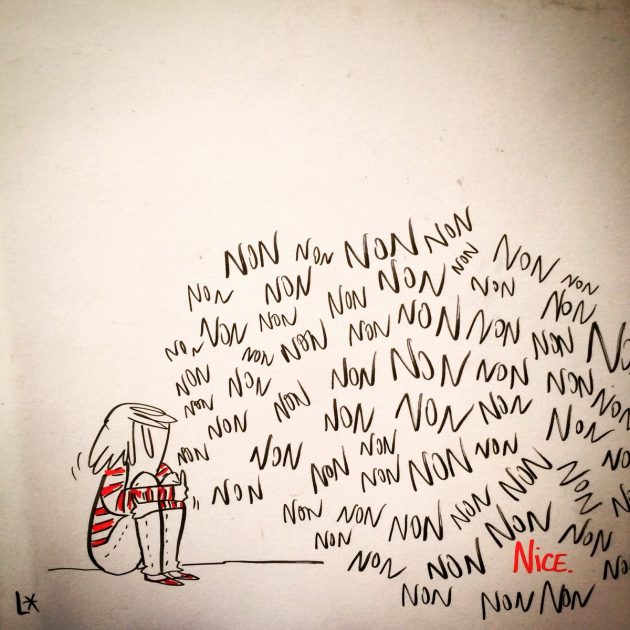