Thursday, the jury in the Alex Jones case awarded Sandy Hook parents $4 million award for compensatory damages. Friday they decided on the whopping sum of $45 million in punitive damages against the conspiracy theorist who had claimed the school massacre was a hoax. 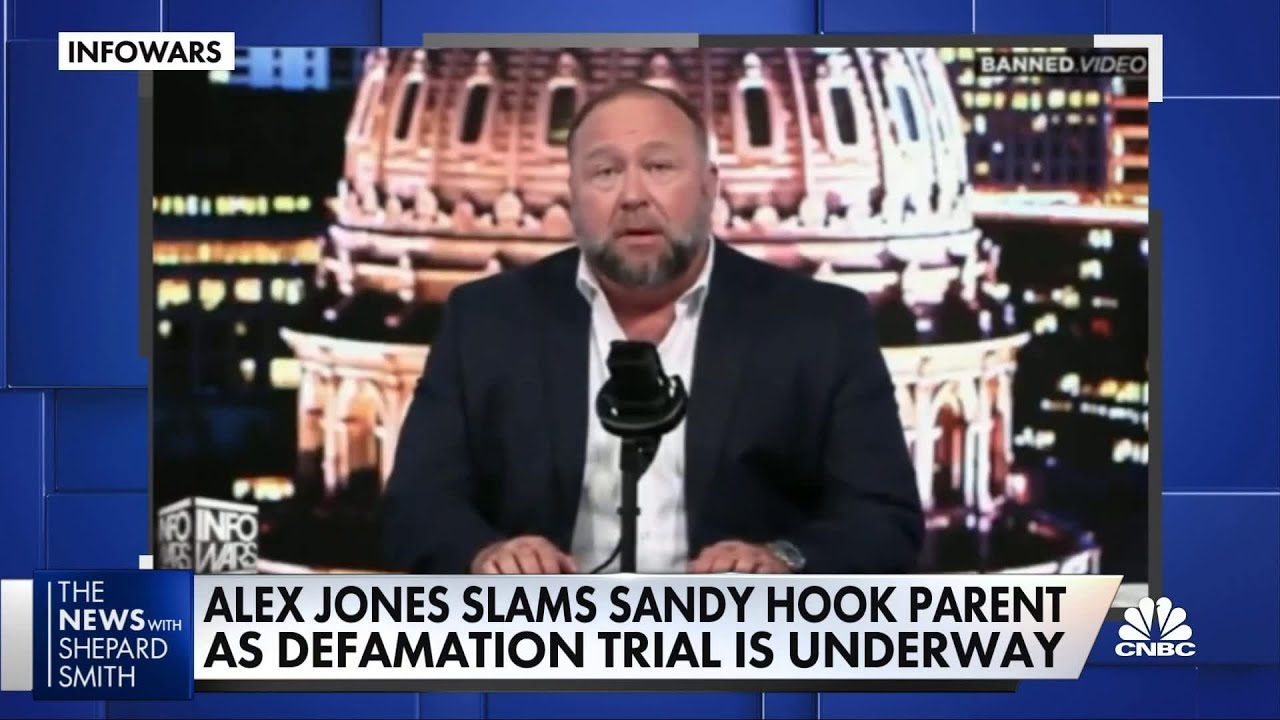 While Jones had quickly filed for bankruptcy two weeks ago, forensic accountants said he had hidden much of his money.

In his closing statement, the lawyer for the victim’s families said:

‘Alex Jones is worth almost $270 million that we know of. Please take an amount that punishes him, and an amount that ensures he never does this again.’

This is only the first of three trials that Jones will face in relation to his claims that the 2012 Sandy Hook school shooting was a hoax. Two others are set for September, one in Texas and one in Connecticut, where the shooting took place. Eight families will be represented in the Connecticut trial.