After months of restraint, Speaker of the House Nancy Pelosi will announce today, Tuesday 9/24,  that the House will begin a ‘formal impeachment inquiry’ of President Trump.

This comes on the heels of the allegations that Trump tried to blackmail a foreign power (Ukraine) to investigate his political rival, Joe Biden.

The Speaker has long been a hold-out in her party, as many clamored for impeachment proceedings but now it appears the Democrats have the ammunition they need.

Joe Biden has already said he would insist on the President’s impeachment after the Ukraine debacle, and  Nancy Pelosi said Tuesday it’s ‘really sad’ that ‘a president would perform an impeachable offense.’ 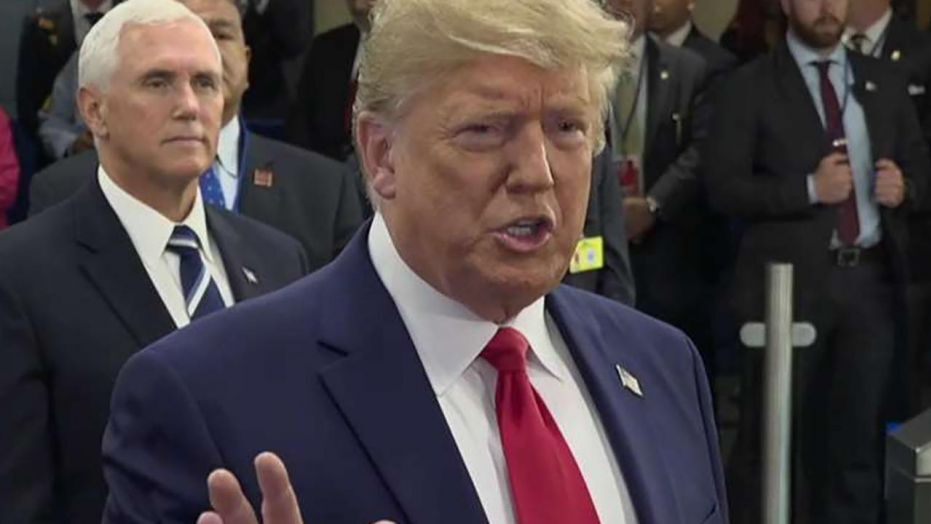