After collapsing on the set of ‘Better Call Saul’ in New Mexico earlier this week, Bob Odenkirk, 58, tweeted Friday that he is ‘going to be okay’ and will be ‘back soon.’

He also revealed that he had a ‘small heat attack’ and that doctors were able to clear it without surgery.

‘But I’m going to be ok thanks to Rosa Estrada and the doctors who knew how to fix the blockage without surgery. Also, AMC and SONY’s support and help throughout this has been next-level. I’m going to take a beat to recover but I’ll be back soon,’ the star wrote. 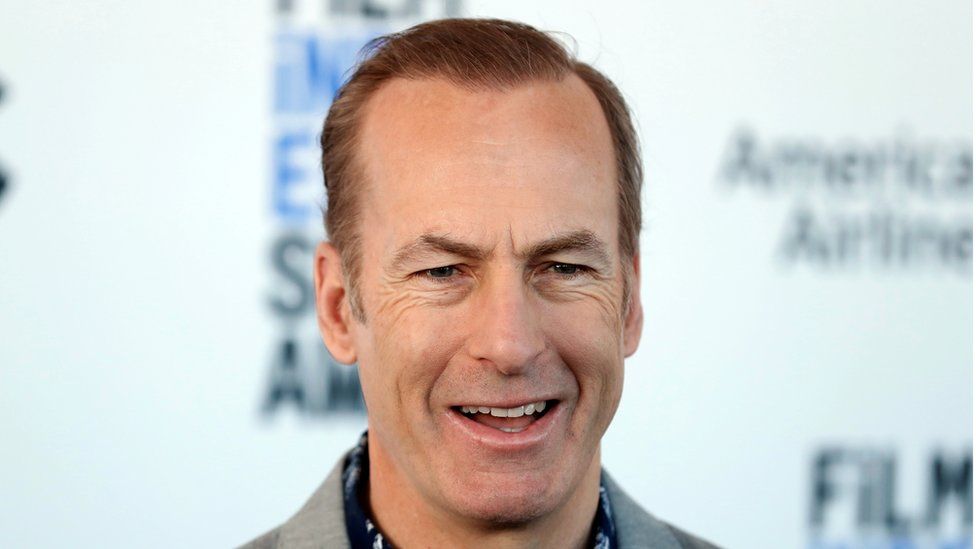