The Royal Mail is paying tribute to one of its own with 12 stamps, featuring album covers and images of Sir Paul in the recording studio.

McCartney is one of only three solo music artists to get his own dedicated stamp issue, following David Bowie in 2017 and Elton John in 2019. (You’ll remember the band Queen was  honored with their own stamps in 2020.)

Reportedly, Sir Paul was closely involved with the stamp collection, picking the eight featured albums and the photos of himself in the studio.

In a statement, Royal Mail called the stamps “a fitting tribute to one of the UK’s much loved and revered musical icons”. 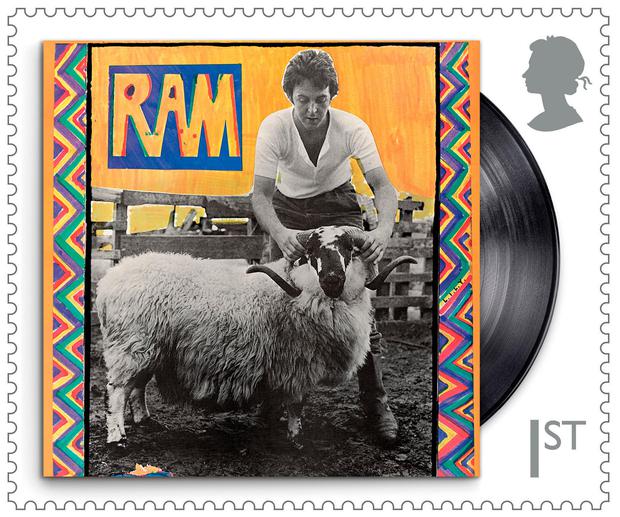 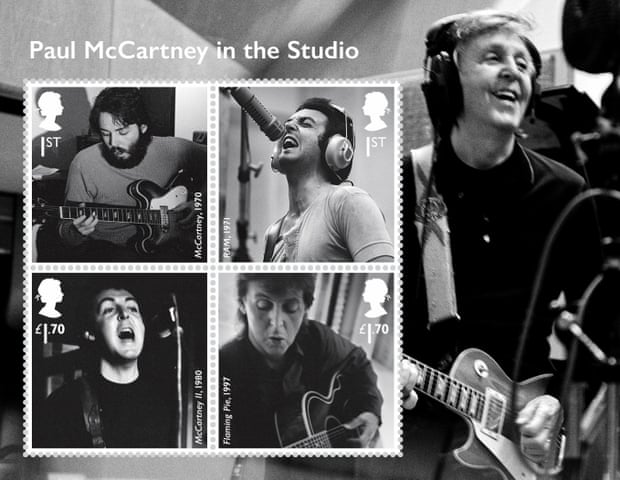 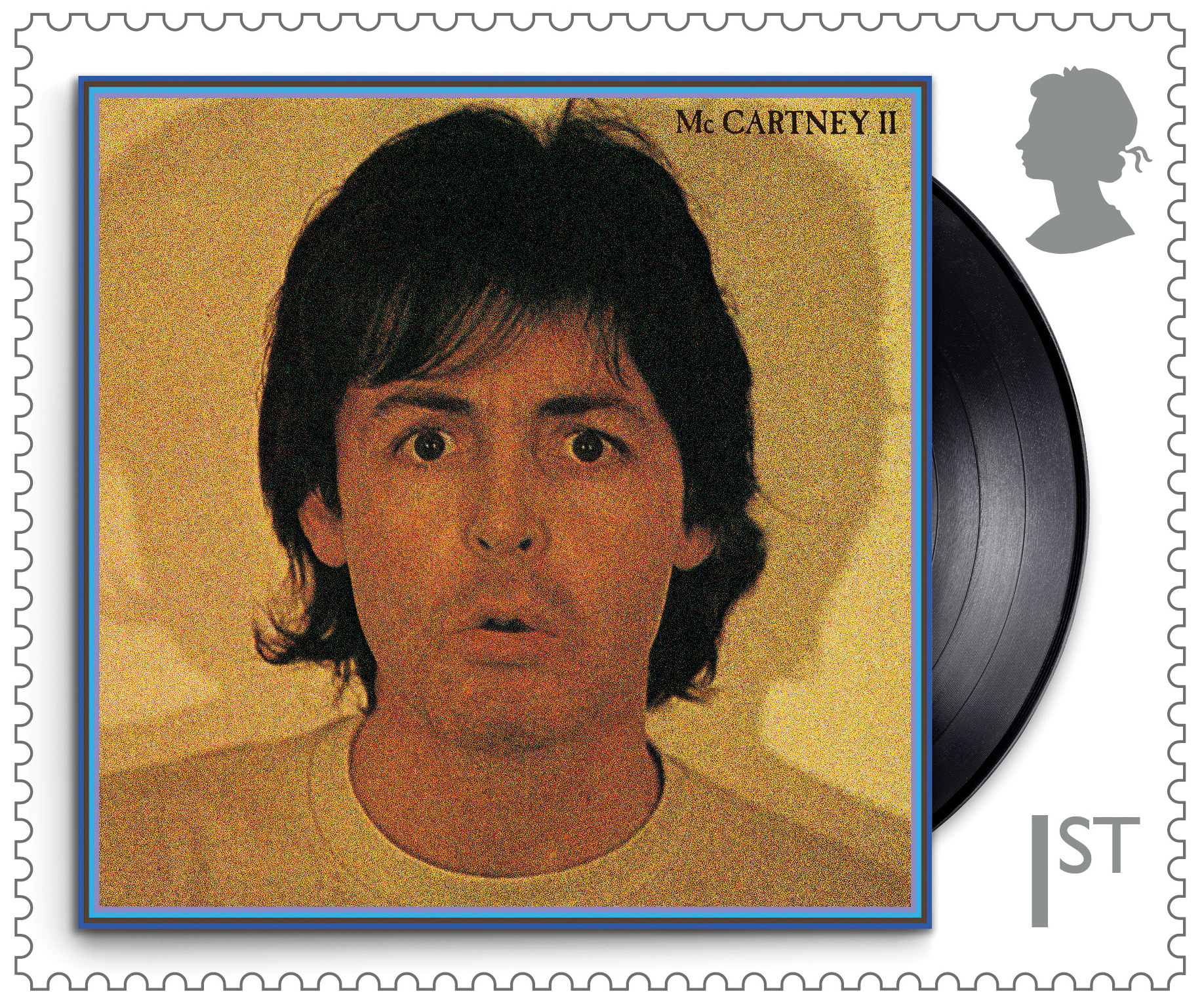