In a desperate attempt to get back on social media, former President Trump created an account titled @DJTDesk on Tuesday…and by Wednesday Twitter had already shut it down.

Twitter suspended Trump in January after his tweets helped incite the Capitol riot.

And since this week Facebook said it would continue its ban on Trump, he decided to create a new website ‘From The Desk of Donald J. Trump’ with the hopes of getting his followers to share to their personal social media pages.

The new webpage is referred to as a ‘beacon of freedom’ in a time of ‘lies and silence’ in a promotional video, which shows imagery of Mar-a-Lago, where the former president has been living since leaving the White House.

Question: will his fans be banned if they continue to spread his dangerous rhetoric? 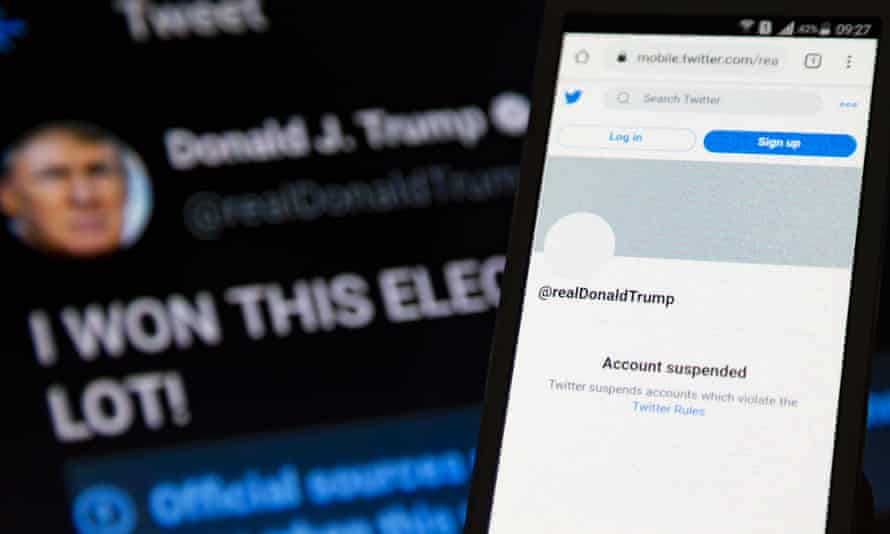