Allies of Rudy Giuliani — the loudest being his son — are pestering former President Donald Trump and Republicans to pay for his huge legal bills.

What are the chances given that after Trump lost the election he cut ties with his personal lawyer Giuliani?

Andrew Giuliani said his father was reimbursed for travel-related expenses incurred after the 2020 election but has never been paid for his legal services. (Andrew disputes the 20k a day fee bandied about in the press.)
Did they learn nothing from the Michael Cohen scenario? 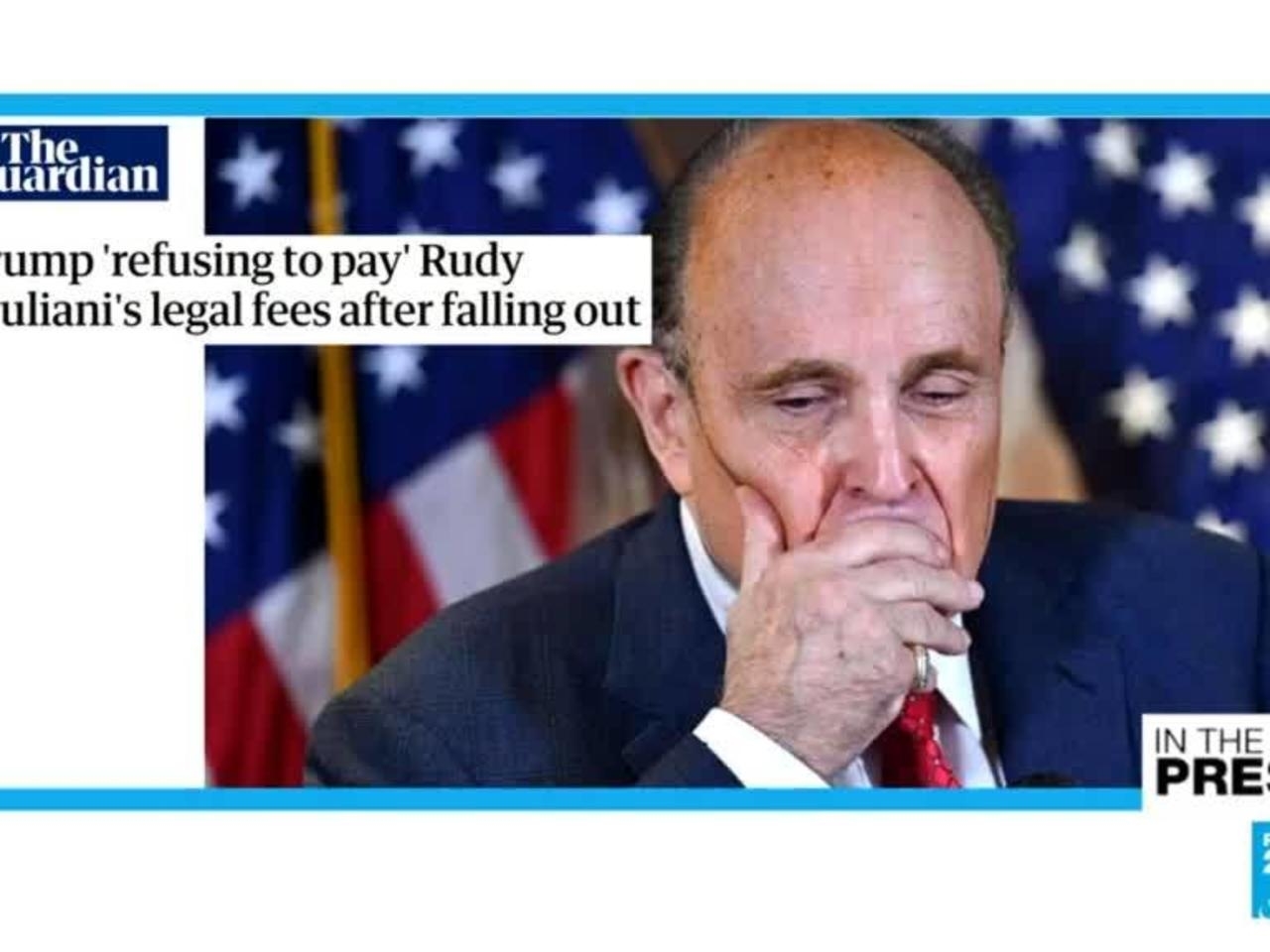