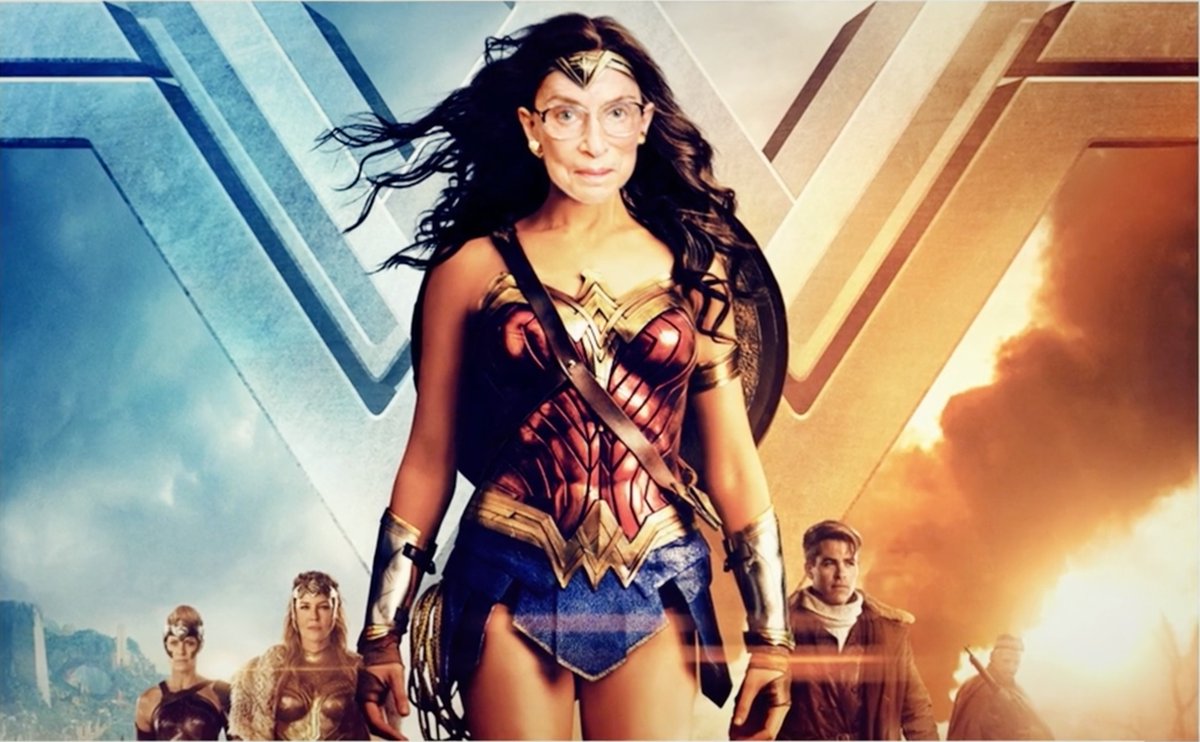 In a world with too many superheroes, there are too few REAL heroes.

Meet the notorious RBG, and no– those are not the initials of a noted rap artist.  It’s the name of a new documentary and its protagonist.  If you’re coming to the table late, those initials stand for:  Ruth Bader Ginsburg, one of nine U.S. Supreme Court justices, and now, with this new film, a pop icon. (The documentary has become the surprise box office hit of the summer movie season in the U.S.)

85- year old Justice Ginsburg is an interesting paradox.  She’s a warrior for women, but she’s also a quiet soul who lives by her mother’s motto:  ‘be a lady and be independent.’

Interestingly, her legal battles on gender inequality argued before the Supreme Court changed laws that affected the lives of millions of American women.

Filmmakers Julie Cohen and Betsy West unveil a story of fortitude, love, and the challenge of pursuing a legal profession at a time when women were excluded. 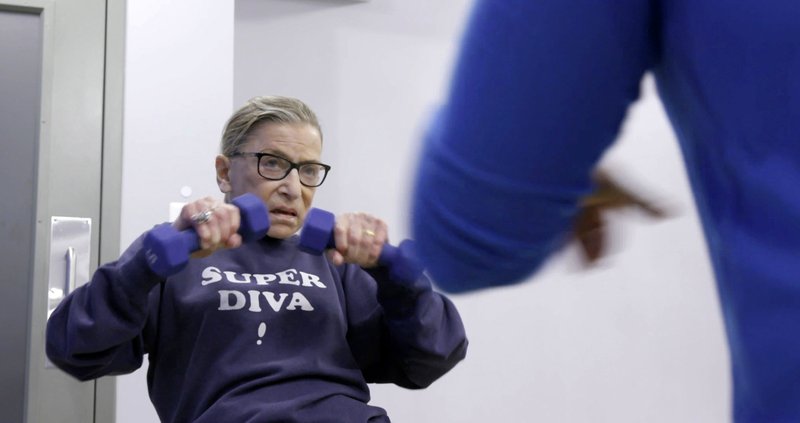 As one of nine ladies at Harvard Law in a class of 500, Ginsburg was a member of the illustrious Harvard Law review. At a foxy little 5 foot 1—she admitted: ‘I never dated the same man twice during my first semester at Harvard.’

Graduating tops in her class and crashing into the glass ceiling before there was a name for it, Ginsburg couldn’t get a job when she graduated.

RBG is filled with anecdotes from colleagues and family, archive film and wonderfully edited recordings of Ginsburg arguing cases before the Supreme Court.  And there is equal favor given to her now deceased husband who adored his wife and championed her for over 50 years.

The film runs the gamut from humor to tears.

I guess superheroes really do exist, this one crashed through a glass ceiling with grace and intelligence to become a legend in her own time.  I walked away in awe.