The FBI raided former President Trump’s home in Mar-a-Lago in Florida yesterday, even reportedly breaking into his safe. While the agency is tight-lipped about exactly what they searching for, experts surmise that Trump had hidden some boxes of classified documents he stole from the White House.

While Trump continues to whine that this was an orchestrated attempt to prevent him from running in 2024, the GOP is rallying around the past President. It’s worth noting that even Biden was not aware of the raid beforehand and the FBI doesn’t report to any political official. 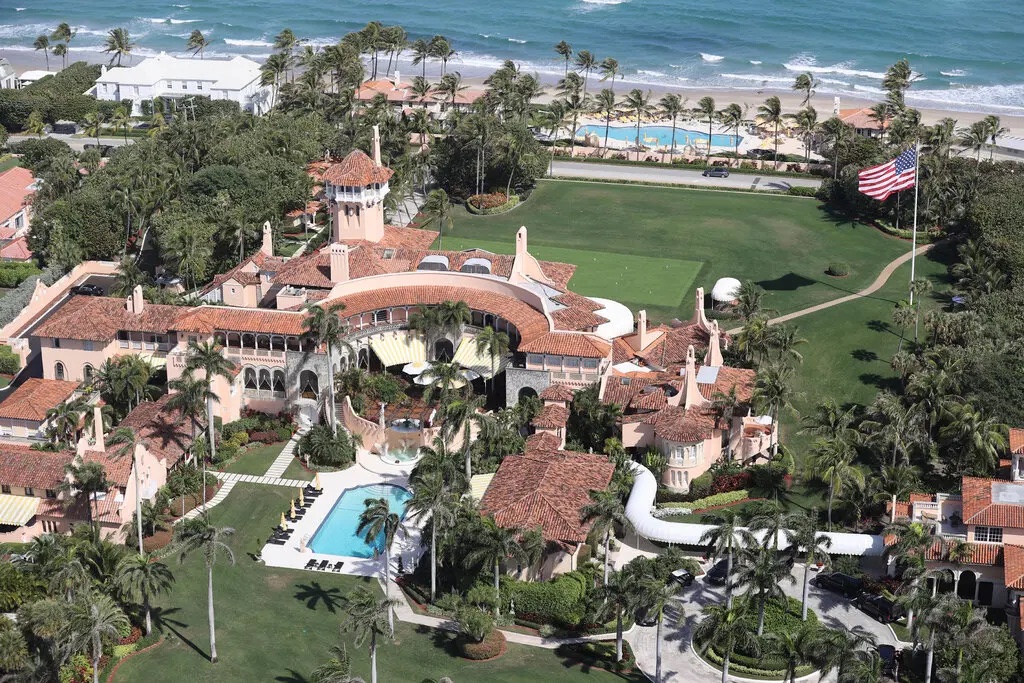 This is the first time in history that the FBI has carried out a raid on a past President’s abode, and though it’s apparently difficult to prosecute anyone who “willfully injures or commits any depredation against any property of the United States” and anyone who “willfully and unlawfully conceals, removes, mutilates, obliterates or destroys” government documents, if found quilty Trump would be prevented from holding public office ever again. 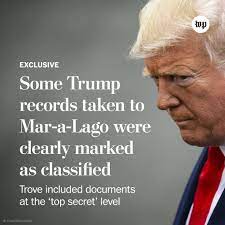 Watch Morning Joe break it down.