Couldn’t get tixs to see the hit show ‘Hamilton’?

Don’t worry…now you can watch the play on Disney+ on July 3. 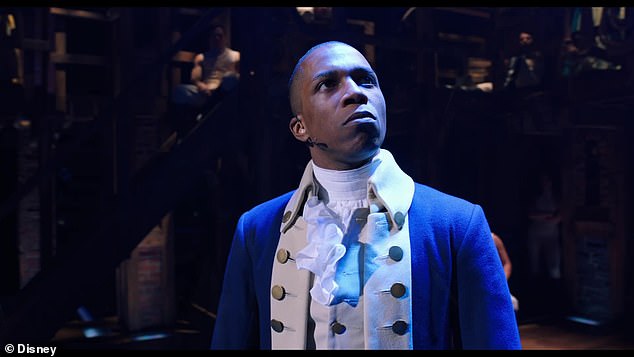 Originally, the footage was intended only to be featured in a documentary about the production, but then Disney stepped in to snap up the global rights for $74 million.

Instead of airing the movie in September in theatres as originally planned, Disney+ will feature it on its new platform. Enjoy!