In case you hadn’t heard about it, Trump is complaining so loudly that everyone will know by nightfall.

‘These are dark times for our Nation, as my beautiful home, Mar-A-Lago in Palm Beach, Florida, is currently under siege, raided, and occupied by a large group of FBI agents. Nothing like this has ever happened to a President of the United States before,’ Trump complained in a statement released on Monday night. 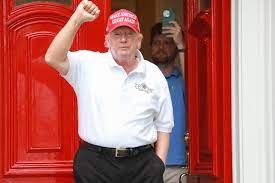 In February, the National Archives and Records Administration asked DoJ to examine whether the former president violated federal law when he took 15 boxes from the White House. 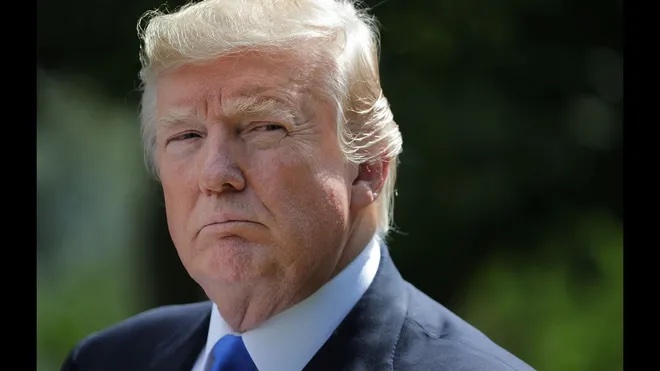 Though Trump is reportedly in NY, he maintained that the FBI agents were there for ‘hours’ and even broke into his safe.

“Such an assault could only take place in broken, Third-World Countries. Sadly, America has now become one of those Countries, corrupt at a level not seen before,’ he whined.

This indicates that the investigation into Trump is ramping up.