A US intelligence report found that a number of researchers at China’s Wuhan Institute of Virology became seriously ill in November 2019 and were hospitalized. Were they sick with COVID?

China has vehemently denied the claim, calling it a ‘lie’ to blame the lab for a mistake that spread Coronavirus. What is known is that the Chinese lab was studying the transmission of disease through bats. 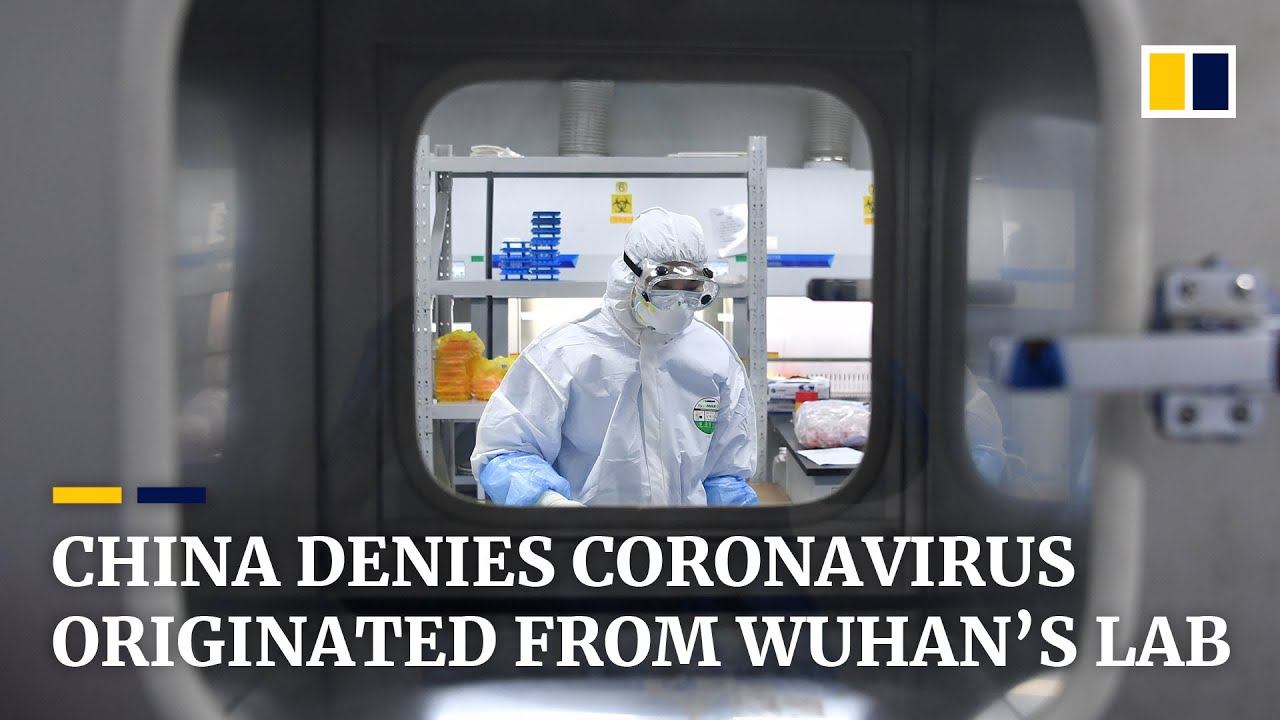 Jamie Metzl, an adviser for the World Health Organization has said the lab-leak theory is possible while scientists were “poking and prodding and studying” viruses with the ‘good intention of developing vaccines.’

“Then I believe what possibly happened was there was an accidental leak followed by a criminal cover-up,” said Metzl, who served in the Clinton administration in the US Department of State and is a senior fellow at the Atlantic Council.

Meanwhile, Dr. Fauci said many scientists still believe the disease occurred naturally, but it’s also critical that there is further investigation.
China continues to block investigators and earlier handicapped the WHO scientists who tried to study the Wuhan Lab.
To prevent the next pandemic, we need to find out what exactly caused this one.