Call it what you want.

Israel, which is leading the world in vaccinations, has launched a so-called ‘green passport’ that gives holders access to places like gyms, theaters, hotels, concerts and synagogues.

England is close to establishing a “Covid status certification” scheme so vaccinated people can attend concerts and sporting matches.

And New York state launched an app called ‘Excelsior Pass’ which shows your vaccination proof or the results of a negative COVID-19 test (you must also show a photo ID). 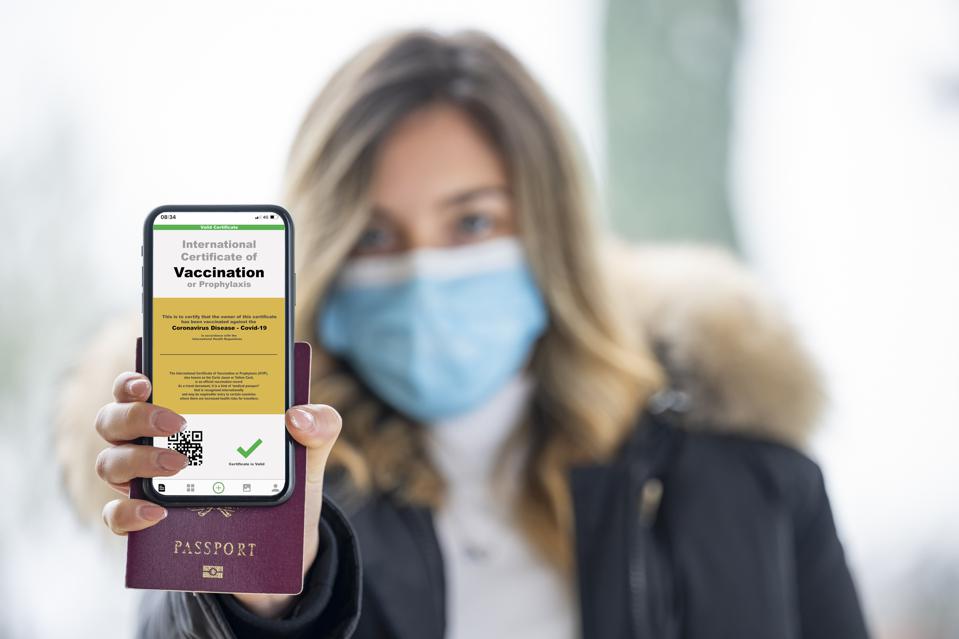 But the idea is controversial, especially in the U.S. where some citizens feel it could be a privacy issue and discriminatory, and angry Republicans (is there any other kind?)  have said the U.S. should not support a “system that requires Americans to carry a credential”.

For the voice of reason, here’s Dr. Vin Gupta on how important it is to establish ‘vaccine verification’ to open businesses and events.