For a President who claims that he’s not watching the impeachment trial — calling it a ‘hoax’ — he certainly seems obsessed. As he always does when threatened, Trump made fun of his opponent, this time Adam Schiff whom he ridicules as the frustrated Coyote in the Road Runner cartoons. The one who never captures his prey. 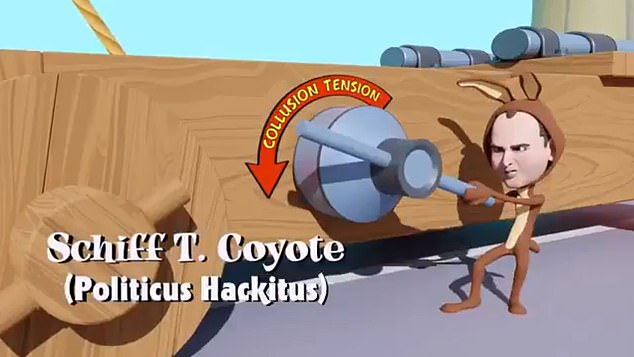 Someone in the White House who has too much time on their hands,

In the 90-second cartoon sketch, it makes fun of the impeachment trial, pointedly having Schiff as T. Coyote get crushed by a boulder, catapulted with a contraption with is emblazoned with Robert Mueller’s name and the pièce de résistance — run down by the ‘Trump non-stop 2020 Express Train.’

Glad something like running the country isn’t getting in the way of Trump planning vindictive  tweets — and cartoons. 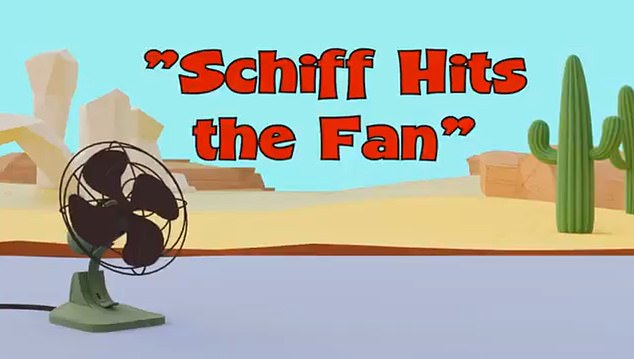