Yes, that would be the same Starr who investigated Bill Clinton way back when. And then, of course, you have Dershowitz who is infamous for representing O.J. Simpson.

It’s worth mentioning that Dershowitz  wrote the book on defending Trump, ‘The Case Against Impeaching Trump.’ And this ‘dream team’ is the same duo that secured the ‘sweetheart deal’ for Jeffrey Epstein on criminal claims of abusing a young girl where he only had to serve  13 months in a cushy county jail but was allowed to leave six day a week to go to work.

Even with these heavy hitters Trump is still apparently worried his team won’t be ‘aggressive enough.’ We’ve seen rabid dogs who were calmer than Dershowitz. 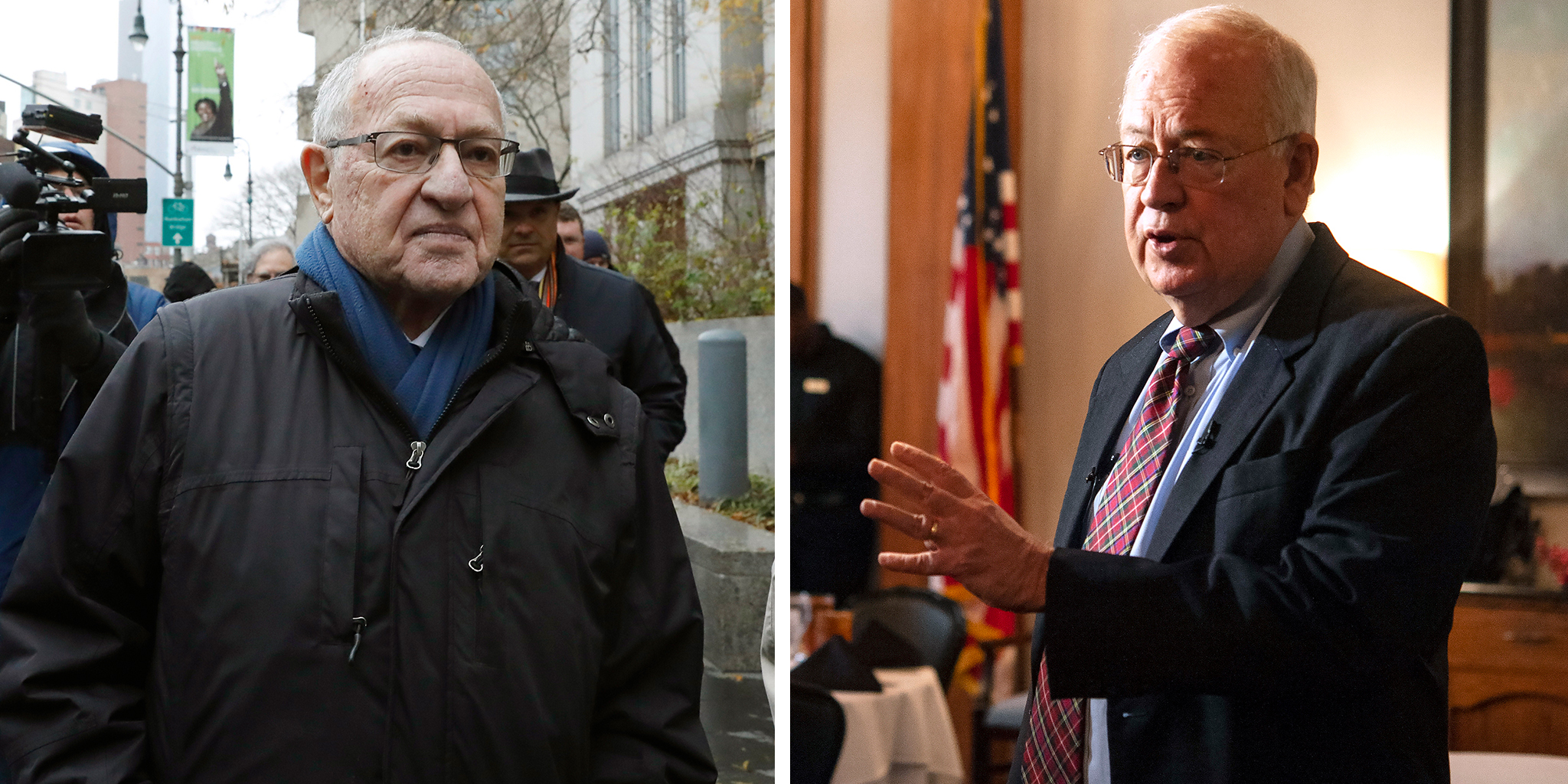